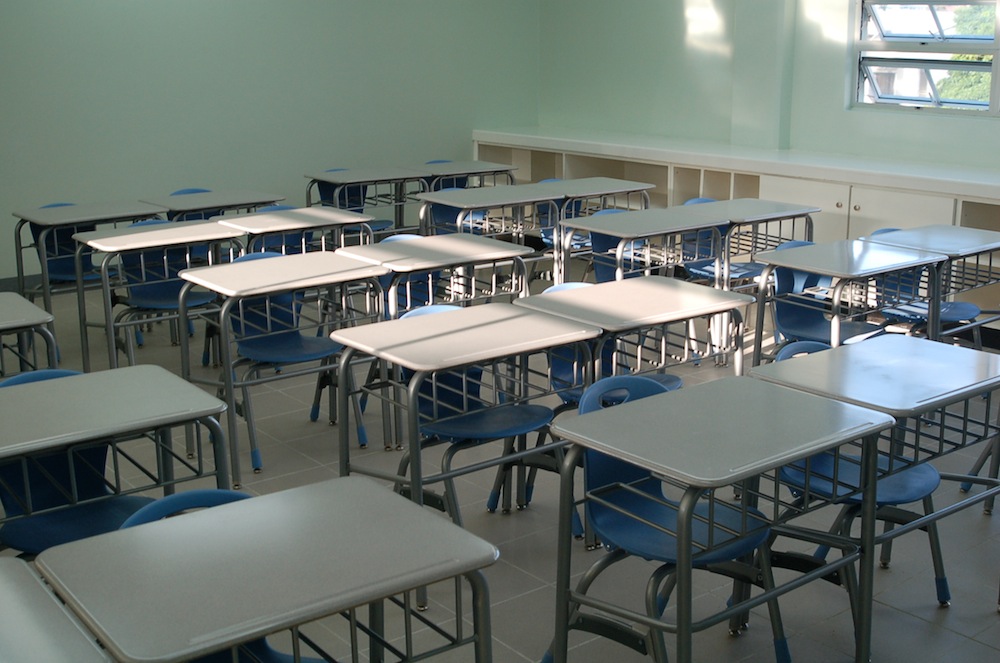 Education Minister troubled by the reports from Tranquility Government Primary

The Minister of Education, Anthony Garcia, said he is troubled by the report he received from his visit to Tranquility Government Primary School earlier today.

Minister Garcia, during his meeting with several teachers and Ministry officials said that there is a general feeling of indiscipline amongst both teachers and children.

This, Mr Garcia said will soon come to an end.

The visit by Ministry officials at the school follows claims by several parents that their children were physically and verbally abused by a teacher.

Minister Garcia said that the school has a history of corporal punishment being administered to its students.
He also said that private lessons being done by teachers break several regulations under the Ministry’s Act.

Minister of National Security: No Independence Day Parade This Year. 0