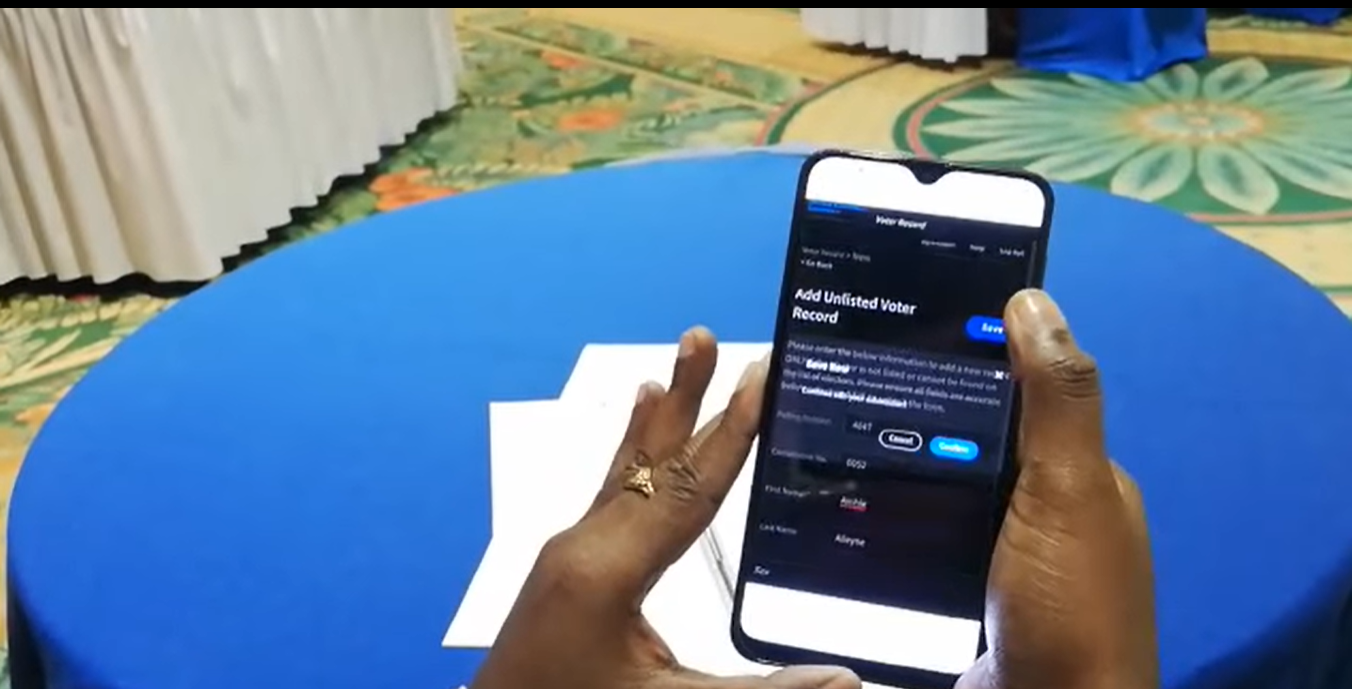 The Elections and Boundaries Commission (EBC) has taken note of the concerns raised about its pilot project for data collection at polling stations during the Tobago House of Assembly elections tomorrow and has decided to take the initiative off the table for now.

In a release to media Sunday, the EBC said it met with representatives of the media and political parties contesting the upcoming Tobago House Assembly Elections on Saturday December 4th and subsequently agreed that it will not move forward with its pilot project for parallel data collection at polling stations in the specified electoral districts of Scarborough/Mt. Grace and Mt. St. George/Goodwood on Election Day, Monday 6th December, 2021.

The Commission said it listened to all relevant parties and decided to defer for future elections after there is an opportunity for further consultation.

Political parties and the media were invited to sessions yesterday, to witness the demonstration of this project, which showed the simultaneous collection of data utilizing a technology process within a mock polling station. This highlighted how the technology would work in tandem with the existing manual process and that there would be no change in that manual process.

The Progressive Democratic Patriots, however, declined the invitation to attend the demonstration and maintained their objection to this initiative. In light of this objection and as the EBC remains a committed partner to democratic process, the Commission decided to defer the introduction of this initiative.

The Commission said it recognizes that this initiative, though limited to two electoral districts in the first instance, could have provided more timely data to stakeholders and potentially could have informed plans for improved service to the electorate. It is noteworthy that this collection of data utilizing technology, in addition to the manual process is currently being used successfully in the Caribbean and other overseas jurisdictions.

As the EBC prepares for the upcoming Local Government Elections in 2022, it will take the opportunity to meet with all stakeholders to discuss the advantages of this initiative.