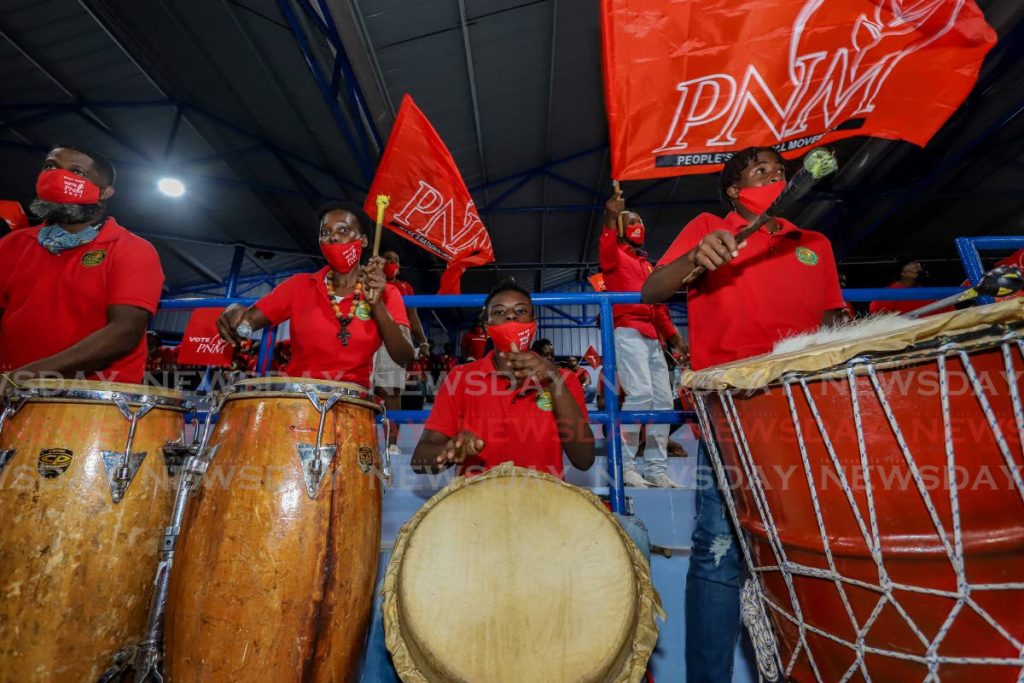 Although the outcome of the 6-6 tie in Monday’s Tobago House of Assembly (THA) election is yet to be sorted out, the Elections and Boundaries Commission (EBC) has given the PNM some good news.

According to the EBC, the PNM won the popular vote in Monday’s election.

Both PDP men said that despite the tied result, the PDP should be allowed to govern the THA as they enjoyed the majority of support from the electorate.

The EBC said it has also received official requests for general recounts of the votes cast in five electoral districts.

The Progressive Democratic Patriots (PDP) has requested recounts in the electoral districts of Canaan/Bon Accord, Lambeau/ Signal Hill and Scarborough/Calder Hall.
The seats were won by the PNM’s Clarence Jacob, Tracy Davidson-Celestine and Marslyn Melville-Jack, respectively

The commission said the PNM has requested a recount in Bethel/Mt. Irvine, which it lost to the PDP’s Pastor Terrance Baynes.

Loading...
Newer Post
Khan: Several projects to recommence as gov’t seeks to resuscitate oil and gas sector
Older Post
Heat in the House today, as No-Confidence motion against Young to be debated