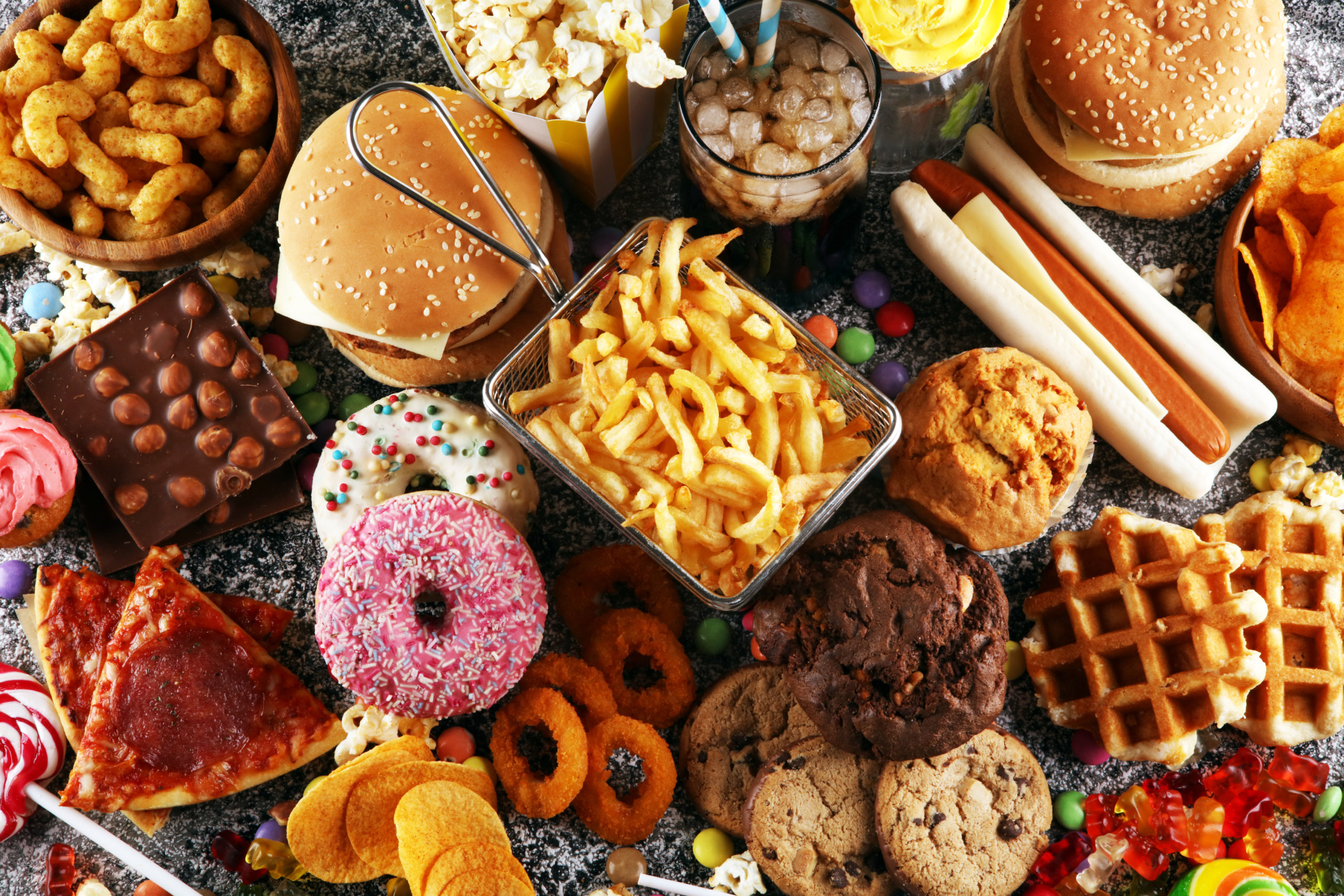 According to a recent study, highly processed foods and drinks are being linked to a higher risk of colorectal cancer.

A study from Spain has found that super processed foods and sugary drinks are causing people to have a higher risk of getting colorectal cancer, Fox News reports. The study was done by scientists from the Barcelona Institute for Global Health (ISGlobal) and other institutes. The results of the study were published in the Clinical Nutrition journal.

The study included multiple cases, as well as validated questionnaires that were sent to almost 8,000 adults who had been diagnosed with colorectal, breast, or prostate cancer. The other half of the study participants did not have cancer-repleted diagnoses and stood merely as the control group. Fox News reports the study did not find any increased risk for prostate cancer. However, breast cancer patients who smoke, or used to smoke, saw a higher increase in risks.

“Ultra-processed foods — those that undergo the most processing — are industrial formulations with more than five ingredients which usually contain additional substances, such as sugar, fats, salt and additives,” reads the release.

By the end of the study, it was found that “10 percent increment in the consumption of ultra-processed foods and drinks was found to be associated with an 11% increase in the risk of developing colorectal cancer.”