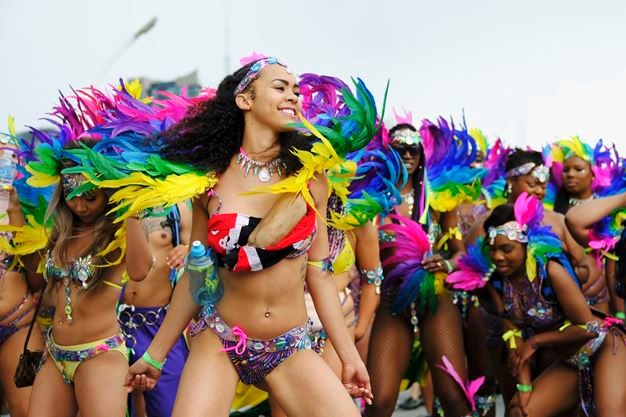 Eating groceries during Carnival events, gets blocked by Instagram

Instagram is apologizing after they claim a “mistake” was done by hiding posts under hashtags related to carnivals in the Caribbean for allegedly falling afoul of the platform’s community guidelines.

In a viral video, a man was seen “eating groceries” or more so placed his head between a woman’s buttocks and began licking her while they were both jamming to Soca music, in the clear view of the public.

And most recently, during Crop Over in Barbados, the same action was done during what it appeared to be Jouvert celebrations in the streets.

The TTPS is looking for this person of interest 0