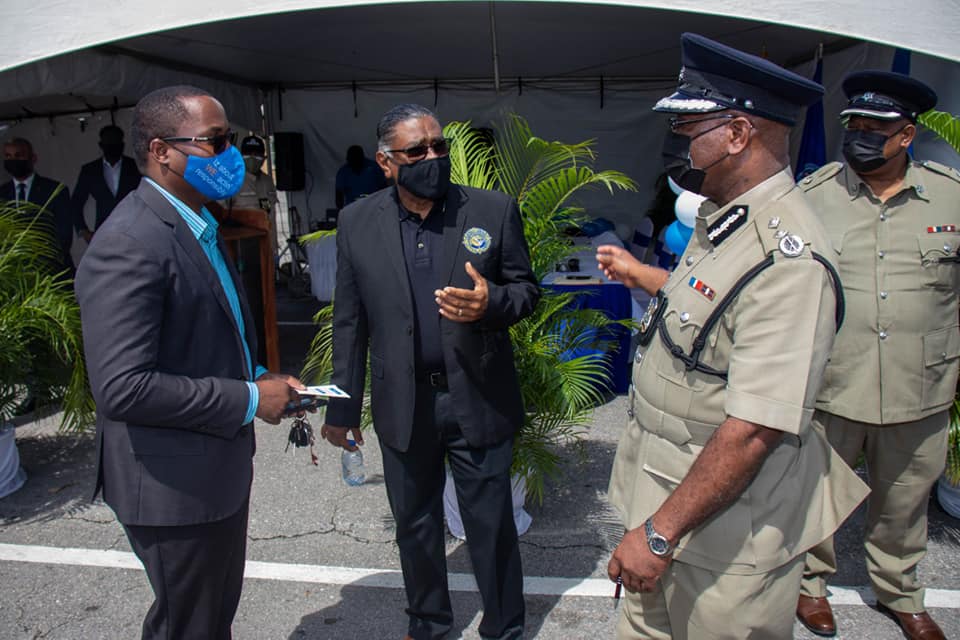 Residents of the Borough of Arima should expect to see a higher than normal police presence on their streets this Christmas.

Deputy Commissioner of Police Mc Donald Jacob, speaking during the launch of the Eastern Municipalities 2021 Christmas Anti-Crime plan in Arima on Friday, said the borough currently has the highest number of murders, robberies and break-ins in any station district.

Jacob said there was something inherently wrong with the community of Arima and environs, and the police service and the rest of society needed to go back to the root causes of why people join gangs.

Part of the crime plan, according to Arima mayor Cagney Casimire, was the council’s restoration and rebuilding of the Arima Municipal Police, including the dorms, in conjunction with refurbishing the Arima Town Hall, and a new 24/7 post at O’Meara Road. 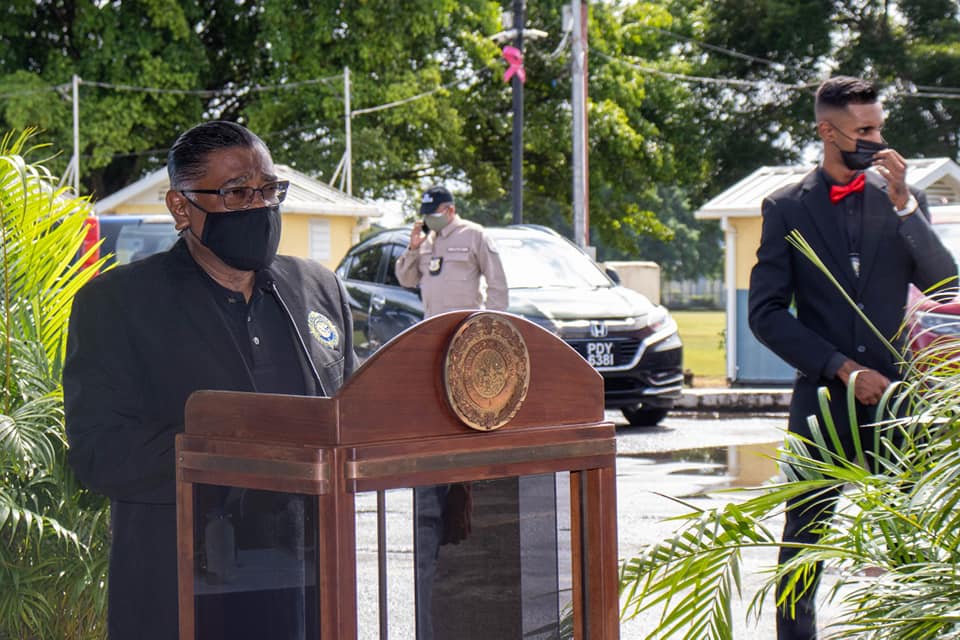 He said: “We are investing in the police because we believe we must give to the service the resources to be able to do the work we are asking of them. Over the past year we have had discussions with the police service and we are pleased that this initiative, which safeguards the municipalities in the Northern Division, has been developed.

Casimire added: “We currently have 15 officers being trained at the police academy who will come to join us to make our full complement of 100 officers, and the other corporations are also ramping up the officers and resources they will need to have to fulfil the commitment of 100 police officers at the local level within corporations, which means a force of 1,400 officers to complement the police service’s work to secure the nation. We have allocated $1 million for resources for the Arima municipal police and we have formed partnerships with over 15 NGOs to engage them to provide another dimension to security and safety.”

Jamal Bennette, PRO of the Port of Spain Municipal Police, said the plan was to increase the manpower on the street, and the police would be highly visible and effective.