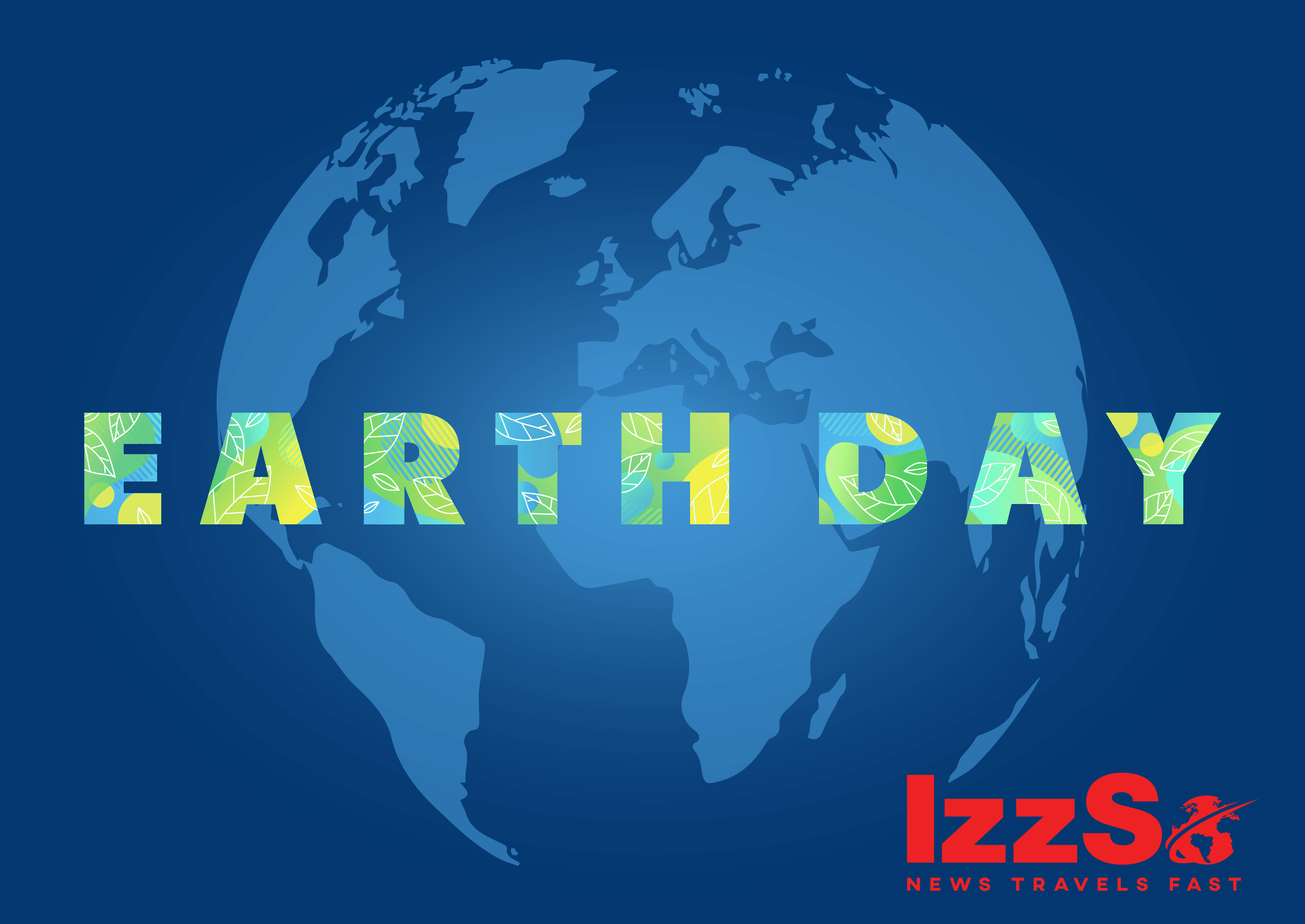 Earth Day 2021: Protecting Our Planet Starts with You

Earth Day is a day when millions of people across the world come together to promote a cleaner, safer environment. Earth Day is held every year on April 22.

Restore Our Earth is the theme for Earth Day 2021. The theme – Restore Our Earth – ”focuses on natural processes and emerging green technologies that can restore the world’s ecosystems. In this way, the theme rejects the notion that mitigation or adaptation are the only way to address climate change.”

Senator Gaylord Nelson of Wisconsin is considered the “founder” of Earth Day. Nelson’s idea evolved over a seven-year period beginning in 1962 and resulted in the first Earth Day being held on April 22, 1970. The first Earth Day drew together more than 20 million Americans and became the largest grassroots demonstration in U.S. history.

Participants took to the streets, lobbied Congress and began the modern environmental movement. Earth Day 1970 helped develop public support that led to the enactment of the Clean Air Act, Clean Water Act, Endangered Species Act and the Marine Mammal Protection Act as well as the creation of the U.S. Environmental Protection Agency (EPA). The rest is history. The 50th anniversary of Earth Day will be celebrated in 2020.

Since 1970, the inauguration year of the annual Earth Day and celebration of the earth and its environment and the proliferation of information on the ways in which we can protect it, April 22 has been an important date serving as the launching day for a number of significant affirmative global events. One such event happened to be the commencing of the 2016 Paris Agreement, the international treaty on climate change.

Earth Day has since transformed into a day in which a wide variety of activities geared toward environmental protection ranging from conferences and panel discussions to global clean up events are organized via Earthday.org.

The website is extremely informative and user-friendly and includes a global map denoting all events that will be held worldwide, online and otherwise. It serves as a portal for anyone who wants to host their own event and will provide information and access to the wide variety of events that have been organized worldwide for the day and involve approximately 1 billion people and nearly 200 different countries.

Last year marked the 50th anniversary of the date’s launch and it was also celebrated with a variety of events held online. The digital tradition continues this year for many of the events and serves to break down the borders of location and accessibility by being open to anyone and everyone via the internet.

Things You Can Do To Celebrate Earth Day

Bar Owners refuse to open until alcohol consumption is allowed 0