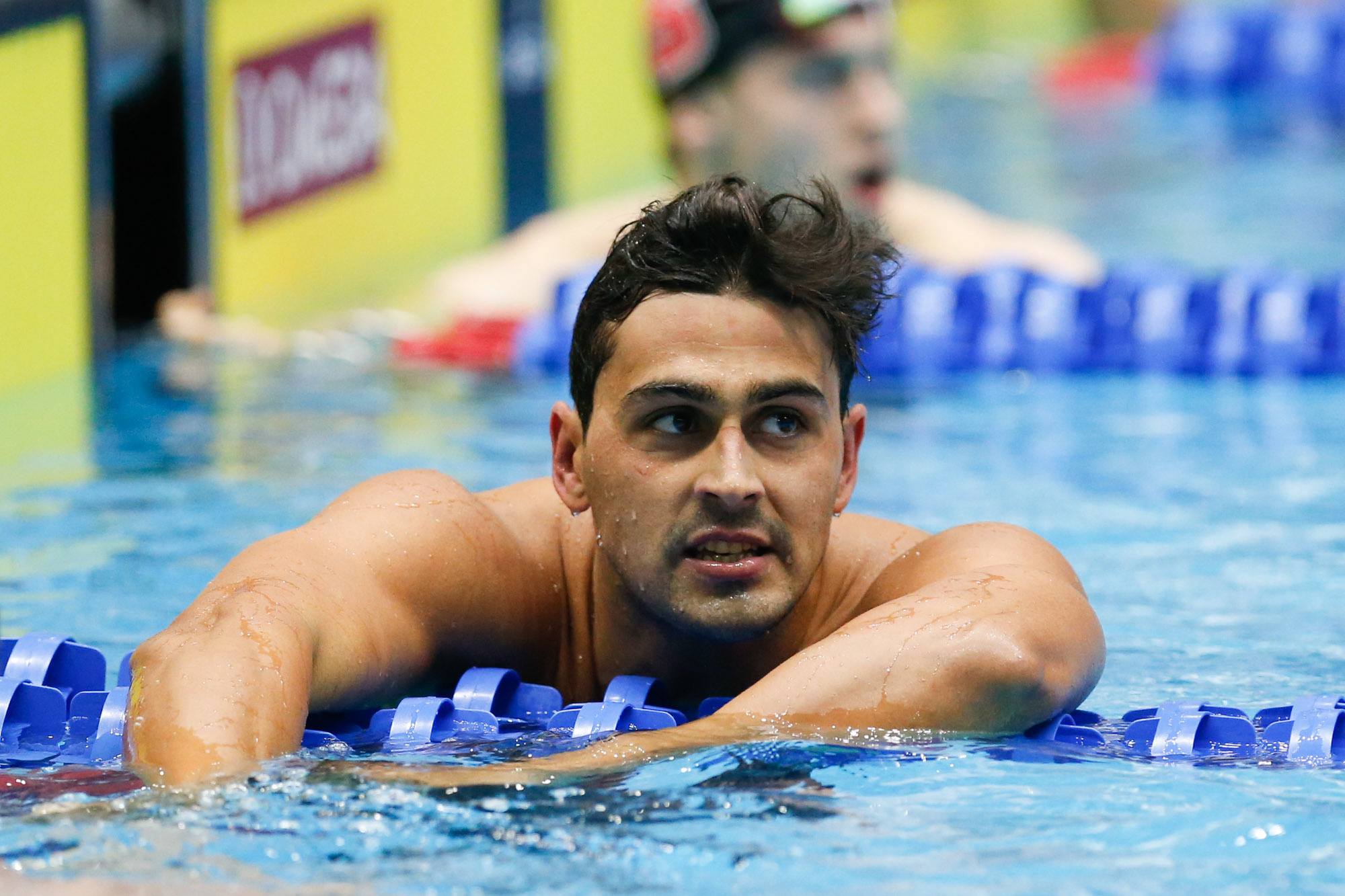 Trinidad and Tobago National swimmer, Dylan Carter will climb the podium for the second time in two days as he picked up the gold medal at the Mare Nostrum, Barcelona leg, in the men’s 50m backstroke final.

Carter swam won his prelims in a time of 25.99 to advance to the finals which he touched the wall in an improved time of 25.51 seconds.

Carter will later swim again in the men’s 100m freestyle A final.

Carter is currently preparing for the Olympic Games in Tokyo, Japan.