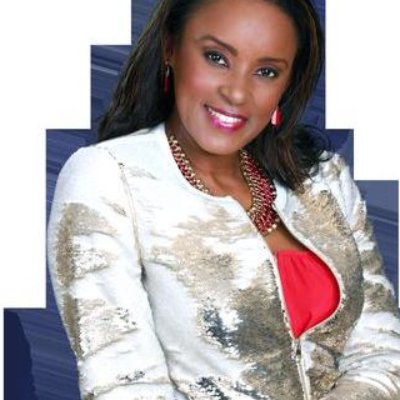 The lack of drones weren’t the only absences at the annual Remembrance Day Parade on Sunday. The empty seats which signaled an absence of Members of Parliament, Mayors and Aldermen was noted by former Congress of the People Chairman Nicole Dyer-Griffith.

Although the wife of the Police Commissioner said she could not appear because she was abroad, Dyer-Griffith said it worries her that those in power do not understand or appreciate how important it is to remember those who sacrificed their lives for the sake of country. She said, “There are currently 70 MPs, 41 in the Lower House and 29 in the Upper House, essentially signalling 68 out of 70 elected and selected Members of Parliament did not view this observance as being important enough to offer an hour or two of their time in remembrance of those who served and gave the ultimate sacrifice for their country.” She also noted the absence of Councillors, and did not agree with the excuse that the the two major parties were hosting political rallies on the same day. She said, “This, of course must take precedence in a country where we have now come to normalise party before country”. She said the absences were also an affront to those in the protective services who would have trained for the Parade.

She did note, however, that the only attendance to occasion by any politician were Prime Minister Dr Keith Rowley and the Minister of National Security, Stuart Young.