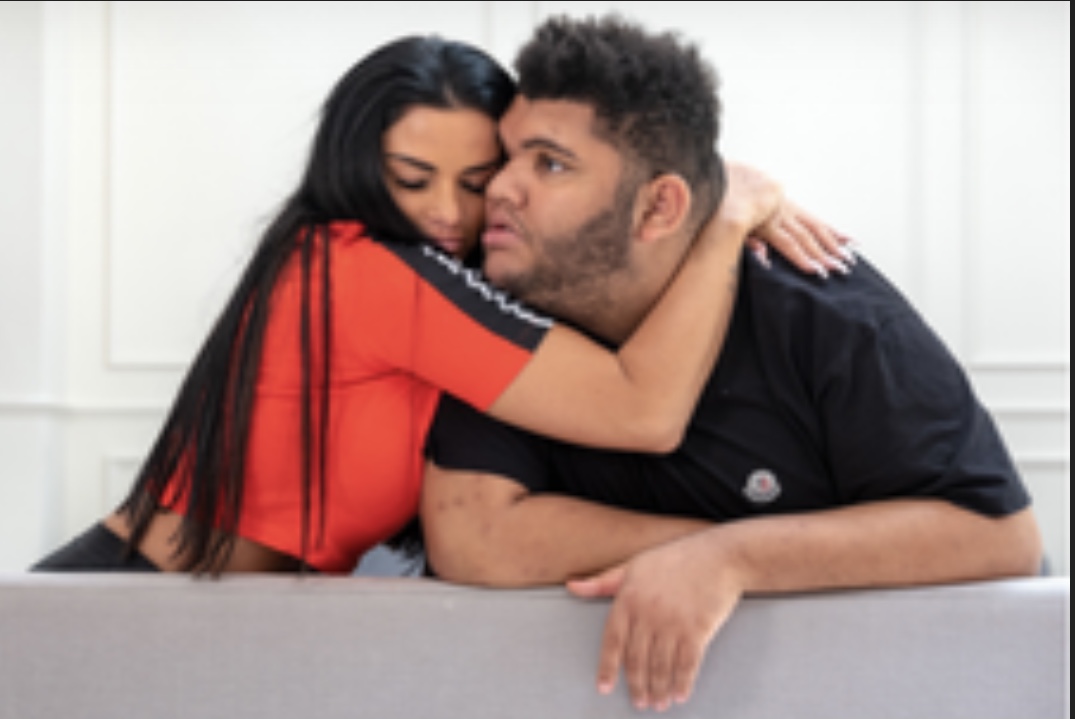 Trinidad and Tobago football star Dwight Yorke is being slammed for abandoning his son Harvey with former model Katie Price.

Viewers on BBC One, have praised single mother Katie Price following the airing BBC One documentary, Katie Price: Harvey and Me. The viewers have heaped praised the former glamour model for the way she takes care of her son, who has partial blindness, autism and Prader-Willi syndrome.

The syndrome is a rare genetic condition that can cause physical issues and behavioural difficulties.

In the documentary, Harvey’s 42-year-old mother Katie, who was involved with the Tobago born former football star discusses her ongoing search for a residential college for Harvey to attend when he turns 18.

This would mean that Harvey would have access to full-time care and could learn to live more independently and build on his social skills, while still having the option to return home at weekends if he wants to. 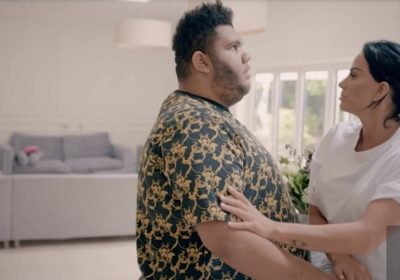 The documentary has prompted widespread support for Katie Price and respective criticism for Harvey’s father, footballer Dwight Yorke, who has reportedly had little contact with Harvey throughout his life.

Dwight Eversley Yorke is a Trinidad and Tobago former footballer. Throughout his club career, he played for Aston Villa, Manchester United, Blackburn Rovers, Birmingham City, Sydney and Sunderland, mainly as a forward, between 1988 and 2009. He also captained the T&T National football team at the World Cup in Germany in 2006.

Scores of viewers commented including the following:

“You can throw a lot of crap at Katie Price but the way she looks after Harvey is admirable,” tweeted one person.“As for Dwight Yorke, he’s not worth the characters of the tweet.

“Sam Malin and the boy cat Lucy
@SamanthaMalin
Why does no-one talk about how Dwight Yorke abandoned his severely disabled son Harvey ?”

Loading...
Newer Post
Heat in the House today, as No-Confidence motion against Young to be debated
Older Post
National parliament may be only way to solve THA tie