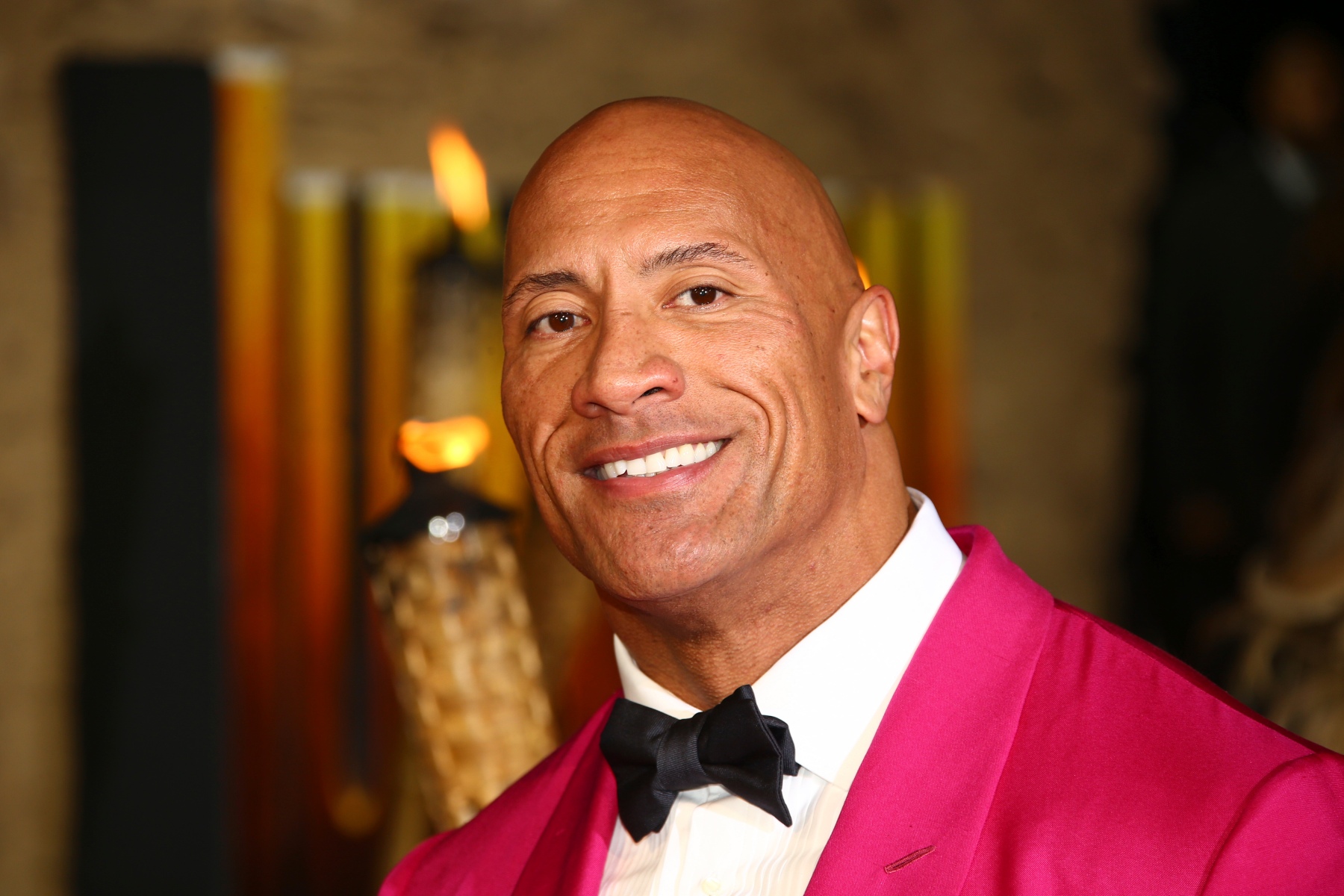 NBC and E! announces that entertainment powerhouse, philanthropist, entrepreneur, and former WWE star Dwayne ‘The Rock’ Johnson will be honored with “The People’s Champion” award at the 2021 “People’s Choice Awards.”

15-time “People’s Choice Awards” nominee and two-time winner, Dwayne ‘The Rock’ Johnson will be recognized for his contributions to the entertainment industry, entrepreneurial endeavors, and unwavering commitment to supporting children and families in need through multiple philanthropic partnerships. The 2021 “People’s Choice Awards” will air simultaneously on both NBC and E! on Tuesday, December 7 at 9pm ET/PT from the Barker Hangar in Santa Monica, CA.

“Dwayne is one of the most beloved actors of our time who has achieved unprecedented success throughout his career,” said Jen Neal, Executive Vice President, Entertainment Live Events, Specials & E! News, NBCUniversal Entertainment Television and Streaming. “During a period where there has been a lot of uncertainty, Johnson has displayed an uncanny ability to raise spirits and make people smile despite circumstances. His philanthropic efforts and international social media presence has made him a cultural leader and inspiration to many, making him the perfect recipient for ‘The People’s Champion’ award this year.”

Johnson is a global entertainment and entrepreneurial trailblazer who continues to achieve groundbreaking success while managing his ever-expanding and diverse entertainment and business portfolio. He serves as co-founder and CEO of Seven Bucks Companies, a multi-platform global enterprise crossing all entertainment and creative verticals with a consumer-first mentality rooted in authenticity, passion and storytelling. Most recently, Johnson and Seven Bucks Productions partnered with Netflix to bring the international action-thriller “Red Notice” to select theaters and audiences globally, breaking worldwide records as the largest opening day and weekend premiere for a Netflix film.

Additionally, Johnson and Seven Bucks Productions partnered with Disney on the largest global film debut for the studio this summer, “Jungle Cruise,” bringing the beloved theme park ride to life on the silver screen. Johnson also recently wrapped production on New Line/DC’s action franchise “Black Adam,” and is currently in production on the highly anticipated season two of the NBC hit comedy series “Young Rock,” created by Nahnatchka Khan and Jeff Chiang, and Executive Produced by Johnson with his Seven Bucks Productions. “Young Rock” tied for #1 in the 18-49 demo for the top new comedy of the 2020-21 season. It also ranks as NBC’s all-time #1 comedy launch on digital platforms.

Johnson has starred in and produced a plethora of globally successful films including Sony’s “Jumanji: Welcome to The Jungle” and “Jumanji: The Next Level” which delivered Seven Bucks Productions biggest opening of all time and grossed over $1.7 billion globally, and Universal’s “Hobbs & Shaw,” which set the record as the only 2019 title to lead the global box office for four weeks, racing past $700 million worldwide. Other film credits include Legendary’s “Skyscraper,” New Line Cinema’s “Rampage,” “Central Intelligence” and the widely successful and beloved Disney animated musical, “Moana”.

In addition to his success in film and television, Johnson’s success in business is also unparalleled. With film revenues exceeding $10 billion worldwide, Johnson is a global box-office powerhouse with a resume as extensive as it is versatile. In August 2020, Johnson partnered with Dany Garcia and RedBird Capital to acquire the professional football league, the XFL, and is also the founder of Siete Bucks Spirits, a holding company whose portfolio includes Teremana Tequila, which launched in March 2020 and went on to break first year sales records across the spirits industry. Johnson also founded and launched ZOA Energy, along with business partners, Dany Garcia, Dave Reinzi and John Shulman of Juggernaut Capital. The ZOA Energy brand has become the #1 fastest growing brand in the energy drink category in 2021. Johnson also created an unparalleled Project Rock collection with Under Armour anchored in Johnson’s trademark brand of authenticity, hard work and a consumer-first POV. His hands-on approach and pioneering business spirit have enhanced Under Armour’s product portfolio with a scientific and results-driven approach to athletic shoes and apparel.