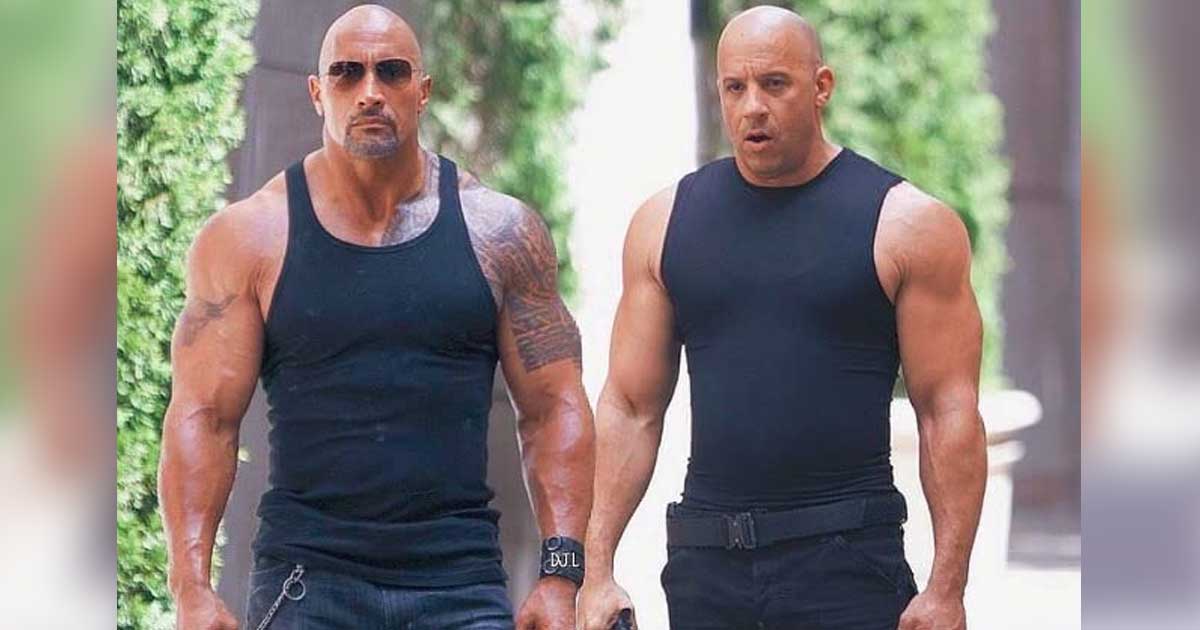 Diesel addressed Johnson directly in an Instagram post in November, asking him to return to the series for its 10th installment.

“My little brother Dwayne… the time has come,” the actor wrote. “I say this out of love… but you must show up, do not leave the franchise idle you have a very important role to play.”

In an interview with CNN published on Thursday, Johnson responded to the proposal firmly.

“I was very surprised by Vin’s recent post,” he said. “This past June, when Vin and I actually connected not over social media, I told him directly — and privately — that I would not be returning to the franchise.”

“I was firm yet cordial with my words and said that I would always be supportive of the cast and always root for the franchise to be successful, but that there was no chance I would return,” he added.

Johnson also called the public callout an example of Diesel’s “manipulation” and criticized his reference to deceased actor Paul Walker.

“Vin’s recent public post was an example of his manipulation,” Johnson said. “I didn’t like that he brought up his children in the post, as well as Paul Walker’s death. Leave them out of it. We had spoken months ago about this and came to a clear understanding.”

He ended his comments on the subject by wishing his former co-stars and crew members the “best of luck and success in the next chapter,” and lamented the public discourse surrounding his decision not to return.

Johnson played Luke Hobbs in several of the franchise’s films, including Fast Five, Fast & Furious 6, Furious 7, The Fate of the Furious and a spinoff film called Fast & Furious Presents: Hobbs & Shaw. Universal Pictures announced earlier this month that Fast & Furious 10 will hit theatres on May 19, 2023.

Director of Women’s Health: “No link between vaccine and menstrual cycle” 0