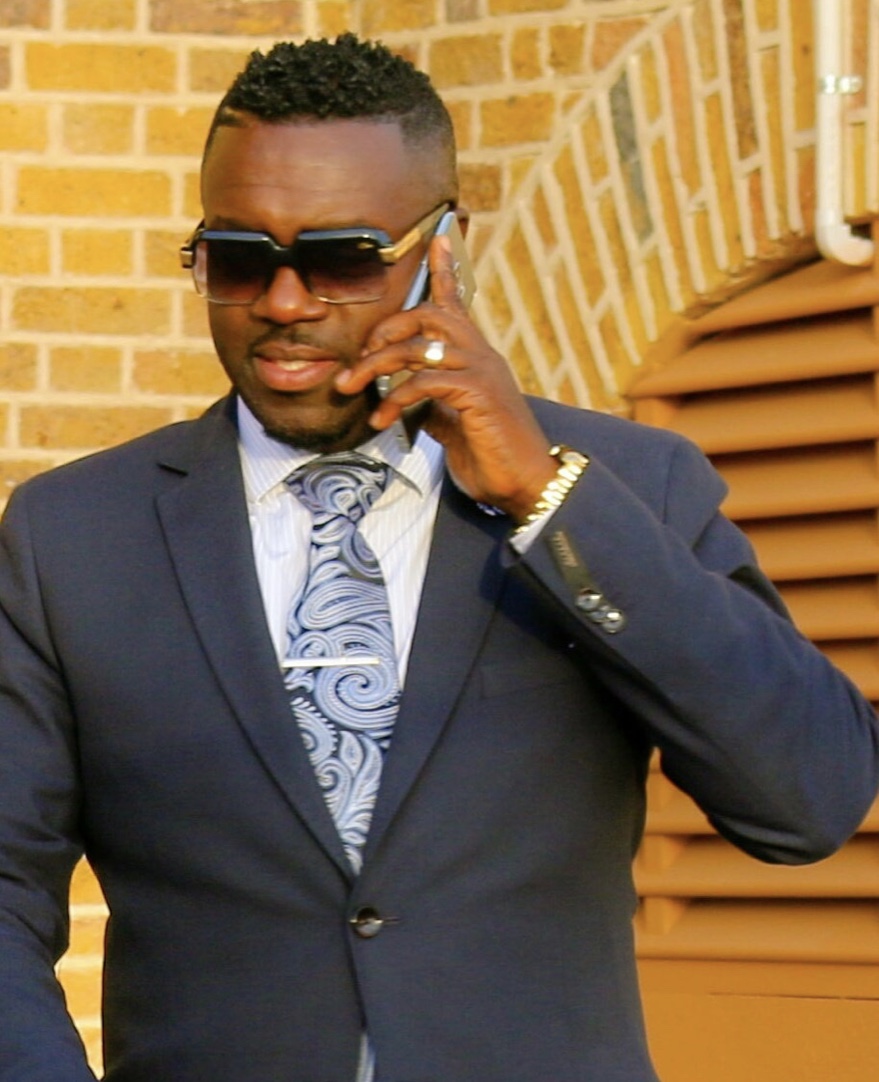 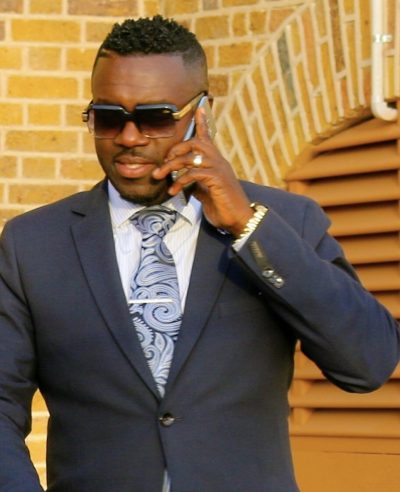 Prime Minister Dr Keith Rowley is facing severe critizm for his comments related to public servants and their productivity. President of the PSA Watsom Duke responded saying that those public servants who arrive at work as early as 8:00am and work until sometimes 6:00 are “hurt to the core” by the Prime Minister’s suggestion that they are lazy. 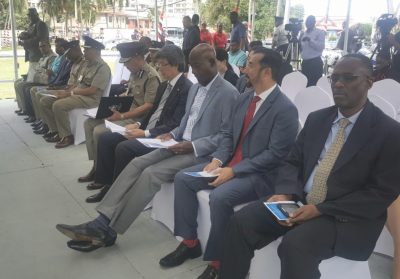 The Union Leader went on the add “When I come across the headline in a daily newspaper ‘PM knocks public servants who produce absolutely nothing, but make the most noise when pay is late it worries me, it worries all 80,000 public servants of this country. And it hurts us to the core,”

The Prime Minister made the comments earlier this week at the official handing over ceremony for two hundred motorcycles donated to the TTPS by the government of China. Public response to the Prime Minister’s statements have been mixed and polarized.

Most of Tobago’s Covid cases found in Scarborough 0