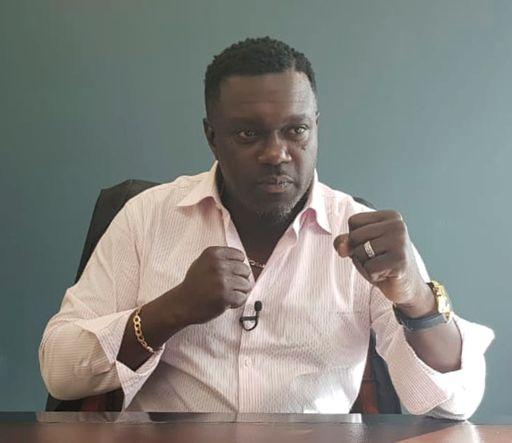 Duke: PM’s threat of no payment to public servants illegal

PSA President Watson Duke has come to the defence of public servants, after the Prime Minister criticised them for not working as scheduled and expecting to receive their salaries.

Rowley said “Those who do not turn up to work, on the day they are rostered to work, are to be deemed absent from work with the consequences to flow from that, including not being paid.”

However, Duke described the Prime Minister’s criticism of public servants as careless, irresponsible and ill-informed.

In a Facebook message on Sunday morning, Duke said “This is not the first time the PM has a bone to break with the civil service. So, he is calling those at the helm of the civil service…weak, very weak.

“The PSA do not agree with your statements and your report should be made known to us. You must tell us where your report came from. How many people did you survey and how many ministries did you collect reports from?”

Duke said “The PM is paving the way to privatise the public service. He is already talking about privatising the TT Revenue Authority. The Board of Inland Revenue, customs and excise are civil service organisations. He wants to privatise that and place it into a position to give of his friends from the west or wherever they come from,” he said.

He also accused the PM of trying to bully workers despite having laws regulating public service employment. He quoted the Civil Service Regulations that made provisions for dealing with workers who are frequently absent from work.

He said, “Every employee has a right to provide a reasonable excuse for not being present at work and nothing is wrong with that. That is the law.
“Nobody can deduct or stop your pay. It is wrong. What they can do is to write you to explain your absenteeism if a reason was not presented or for being late.”

Duke instructed workers to stay home if their reason was urgent and suggested that covid19 positioned parents in a difficult place to care for their children and their responsibilities to their jobs.