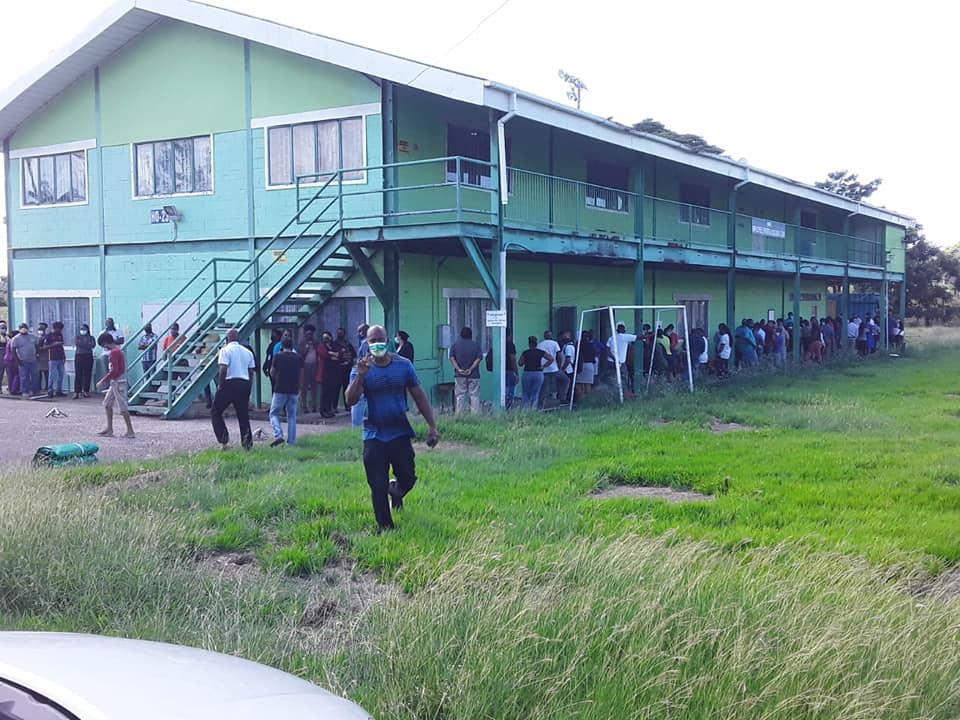 The results of the Public Services Association (PSA) election, which was held on Monday, is expected to be available later today.

As of last night, unconfirmed figures had Watson Duke’s GameChangers in the lead with 1054 votes while Oral Saunder’s United Public Officers had 222. There are still thousands more votes to be counted.

However, from all accounts, the election was rife with irregularities, as many public servants were not on the voters’ list and many people were not aware of where to cast their votes. 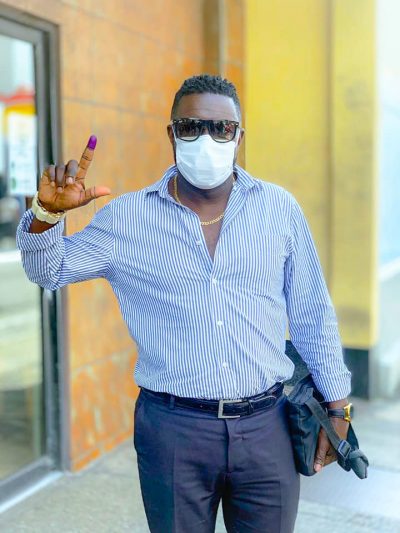 Concerns were raised by PSA members in Mayaro, Rio Claro, Princes Town and other areas across the country. A roving station was used for some of these areas, but members did not seem to know what was the route and/or the time.

Duke, who was leading in the polls, admitted that there were some challenges for persons who wanted to vote and were unable to vote, especially long term members.

But he said “the principal reason for that is when the list was published they never took the time out to ensure their names were there”.

Duke said those were minor irregularities compared to the thousands who had voted.

But, Curtis Cuffie, head of the Concerned Public Officers (CPO) said the election was not free and fair as the membership would have wanted it.

He told media that the election was all about chaos and mayhem for evil to strive.”
Cuffie added “The reason for having an election is for the members to exercise their rights in a free and fair manner, but that is not happening and the PSA constitution is being disregarded by the incumbent president.”

Oral Saunders of United Public Officers and Ian Murray of Labour Warriors, who were both contesting the presidency of the union, also expressed concern about reports from their members regarding not being on the voters’ list. 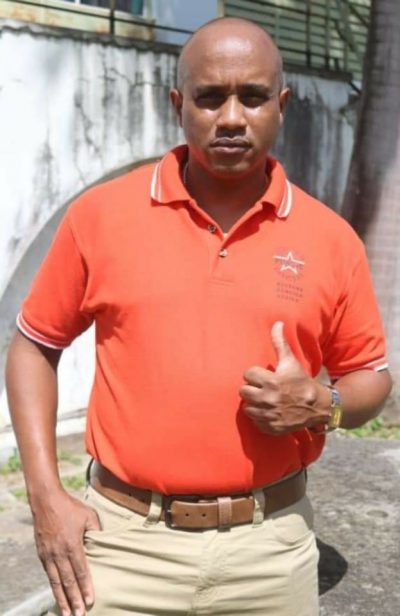 Loading...
Newer Post
OWTU wants thorough investigation into NP explosion as incident was “preventable”
Older Post
Quash heads back to court on January 11 for Ashanti’s murder and rape of a 16-year-old

Do you believe that there is a plot to tarnish the name of Gary Griffith so he will not be reappointed as the Commissioner of Police ?