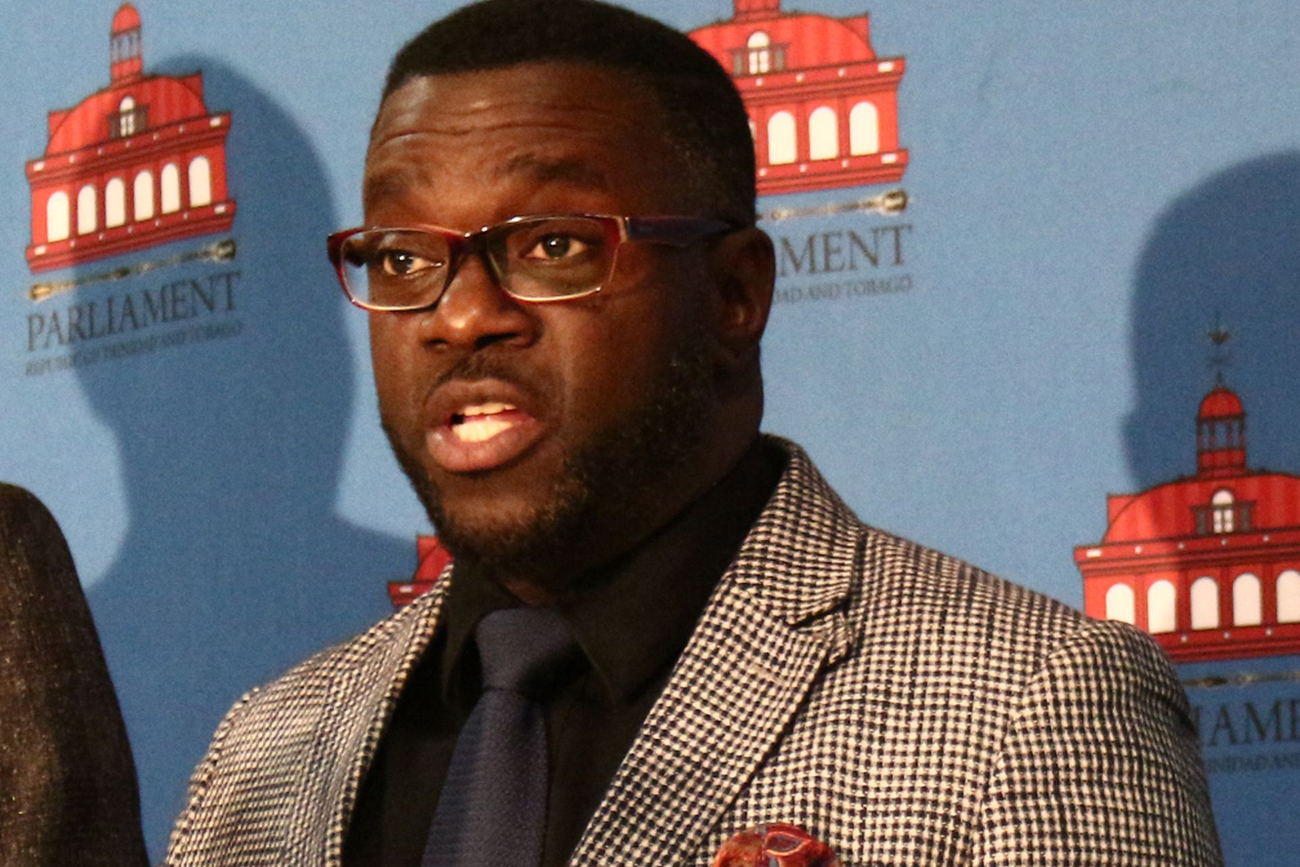 Duke denies being an agent of the UNC

“There is no UNC in Tobago, none.”

That’s the word of Watson Duke, political leader of the Progressive Democratic Patriots (PDP), following accusations against him that he is a secret agent of the UNC.

Prime Minister, Dr Keith Rowley, made the claim on Sunday night, while at a PNM rally in Tobago.
He stated that Duke was secretly working to capture the Tobago East seat and unite against the PNM in the August 10 general election.

Rowley said his information on Duke’s affiliation with the UNC came from an internal UNC source.

But, Duke said Dr Rowley has “gotten it all wrong once again.”

Duke said Rowley should be worried about his own party’s ability to get enough seats to make him prime minister.

Muslim community given State lands in Barrackpore for new cemetery 0