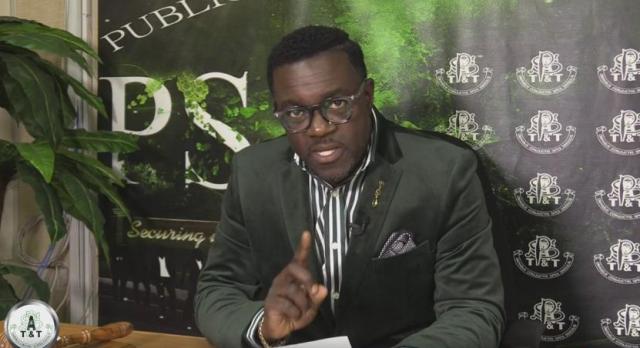 Duke at centre of Fraud Squad probe into $.5M pension payout from PSA

The Fraud Squad is involved in an ongoing investigation into the half a million-dollar pension payment given to Public Service Association (PSA) President Watson Duke in 2019.

According to a Mark Bassant exclusive in the Guardian,
Duke collected the payments between September 2019 and November 2019.

It seems that in September 2019, Duke announced during a press conference that he was stepping down from the PSA in November of that same year and would not be contesting the PSA elections.

The report says that Duke’s announcement seemingly cleared the way for the PSA to pay Duke some $521,000 as part of a pension payment and that it was paid in three separate cheques to him.

But despite declaring his intentions to resign from the PSA, Duke never presented a resignation letter to the general council and yet received and pocketed the hefty pension payout.

Duke later ran for re-election and won. However, those election results are now being challenged in court.

Former PSA general secretary, Oral Saunders to GML that even before Duke announced his resignation one tranche of the money had already been paid to him in early September.

Over 1,000 Positive Covid-19 Cases Among Staff and Students Since Return To Physical Classes In TT 0