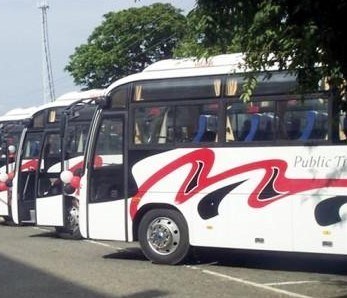 The Public Transport Service Corporation maintains due process was followed in the matter involving bus driver and President of the Transport and Industrial Workers Union South Branch, Ryan Ramdath.

On Wednesday three trade unions called on the Board and Management of the PTSC to rescind the letter of dismissal to Mr Ramdath.

This is on alleged charges he had committed an act of misconduct after he spoke to a local media house revealing details about the poor working conditions the PTSC drivers had to endure.

In response to the development PTSC in a media release said it followed the existing Collective Agreement and which was deliberated in the final analysis by an independent Tribunal in a process which Mr. Ramdath participated in.

PTSC said it was provided with a full report from the tribunal and was cognisant of the utterances made and conclusions arrived at.

Due Process Was Followed In Dismissal Of Bus Driver, Says PTSC 0

Traffic disruption between Macoya and UWI on Tuesday night 0