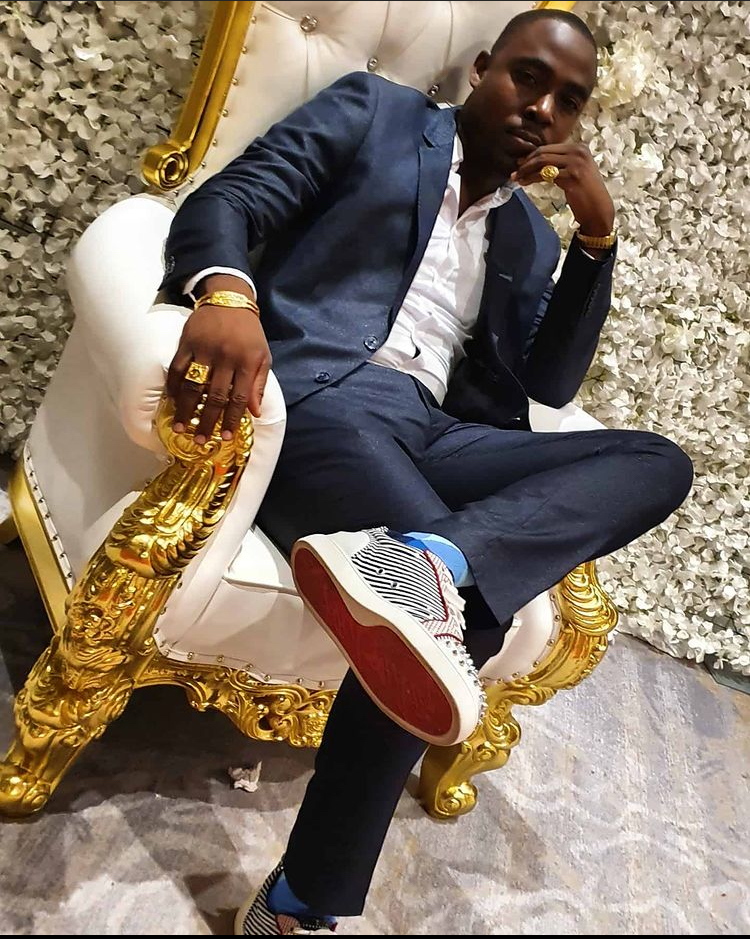 Kerron Clarke, founder of the Drugs Sou Sou (DSS), was charged today with two counts of money laundering contrary to section 45(1)(b) of the Proceeds of Crime Act.

Clarke, a member of the Trinidad and Tobago Defence Force, will appear before a Port-of-Spain Magistrate tomorrow morning.

Clarke was arrested last Saturday after police executed a search warrant at his home in La Horquetta.

Deputy Commissioner of Police, Mc Donald Jacob, said investigations are continuing into the seizure of $7.7 million in cash in La Horquetta several months ago.

TTUTA says new school buildings not up to standard 0