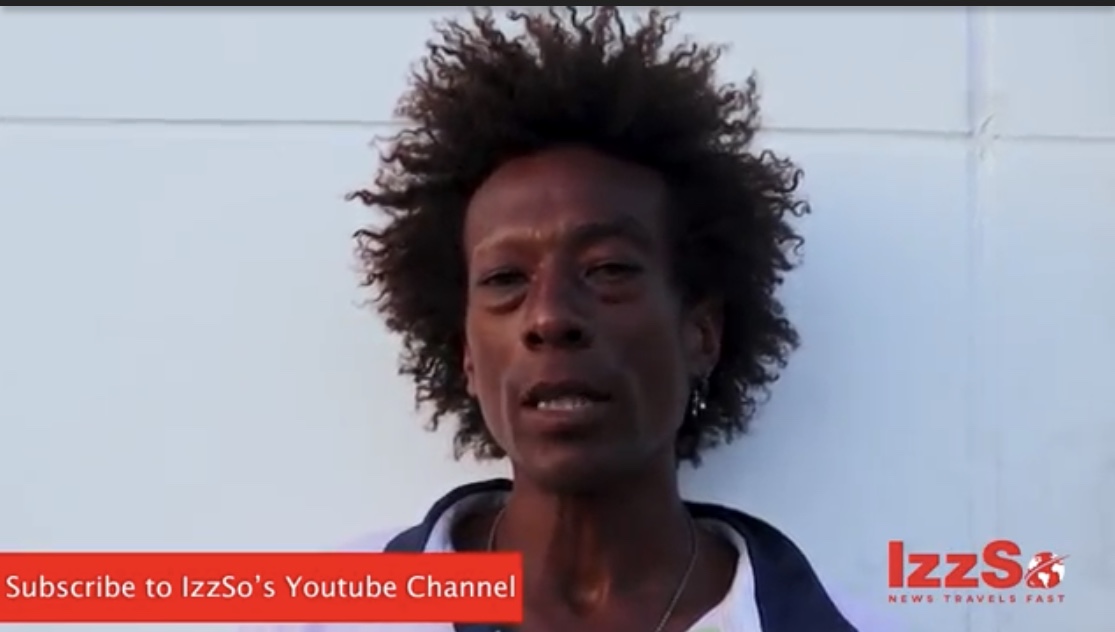 Drugs and Desperation drove me to Prostitution

A young man who once had a bright future is now living on the streets and engaging in prostitution to support his drug habit and life. IzzSo media spoke to Jason Gonzales while trying to make some extra money for food by washing cars on St Vincent street in Port of Spain. He said he started using marijuana in his teens then was introduced to Cocaine later in life, in his twenties and became addicted. He is now forty years old. His family eventually threw him out on the streets because of his activities which put stress and strain on them to the point where they could take no more.

He said he eventually started having sex for money with men, literal strangers who would pick him up at night on the streets of Port of Spain to support his drug habit. He said its not something he is proud about but its his reality. When asked if he wanted to change his life he replied: “I not ready yet for that, but in time”. He also sent a warning to other young people to stay away from drugs because its a terrible life, which strips you of your dignity and respect because you will do anything for the drugs when you’re addicted. He said it starts off great in your mind but then you lose everything. He said life on the streets is very hard because you struggle to find food and shelter everyday, and on many occasions he has endured violence at the hands of other street dwellers.

Loading...
Newer Post
Institutions which monitor the elderly will be intensified; according to the CoP
Older Post
Simmons returns to international cricket, makes the T20 squad