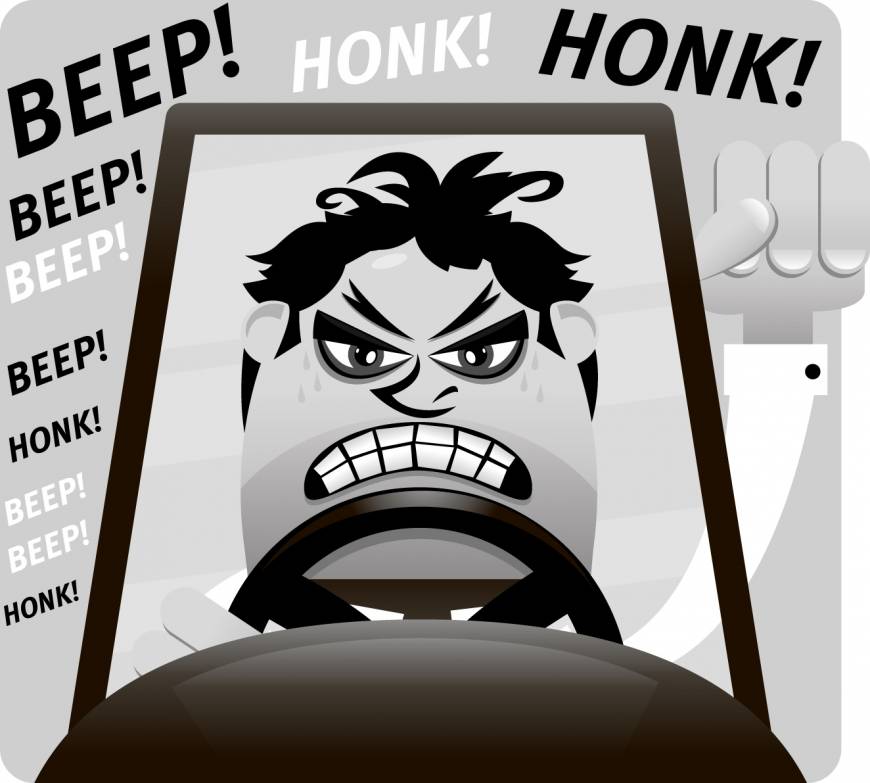 Driver crashes into car for parking in her “spot”

The video below shows a driver deliberately crashing her car into another person’s vehicle, forcing it into the water.

Sources said the driver went to lunch and when she returned she noticed someone parked in her spot. Both drivers had an argument after which the driver of the white car got into her vehicle, and crashed into the other one until it landed in the swamp.

Take a look at the video below.

These co-workers are usually parked under the tent. The driver of the white vehicle went for lunch and saw a guy parked in her spot; apparently they went at it with words and the owner of the white car decided to push the other vehicle in the river. Trinidad is not a real place ???‍♀️