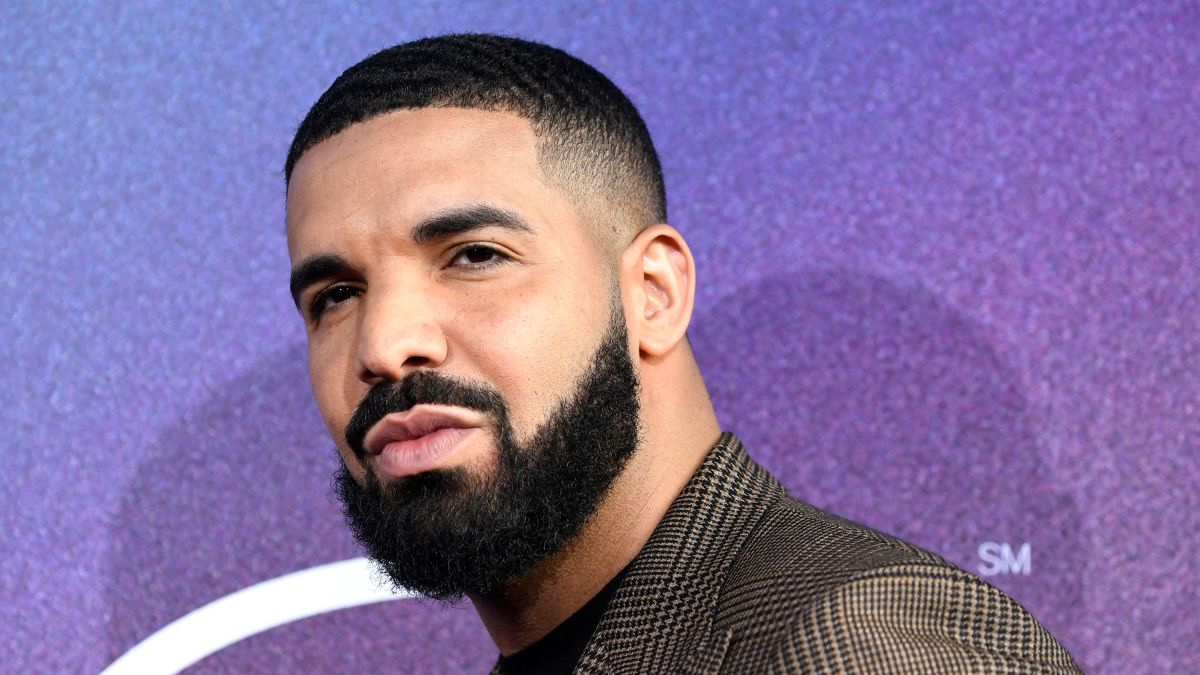 We could have seen this coming a mile away… drake delays the release of his ‘certified lover boy’ project!

Late last year, drizzy teased that the new project was dropping in january. He even had an elaborate teaser to boot. However, it appears that things have changed.

So apparently, drake’s injury is what is keeping him from completing the album…We understand that when an artist gets to the level of drake’s an album roll-out is alot of moving parts and you want everything to be just right! However, some fans on twitter had some pushbacks of their own for 6god!

“I was planning to release my album this month, but between surgery and rehab, my energy has been dedicated to recovery,” Drake wrote. “I’m blessed to be back on my feet, feeling great and focused on the album, but CLB won’t be dropping in January. I’m looking forward to sharing it with you all in 2021.”