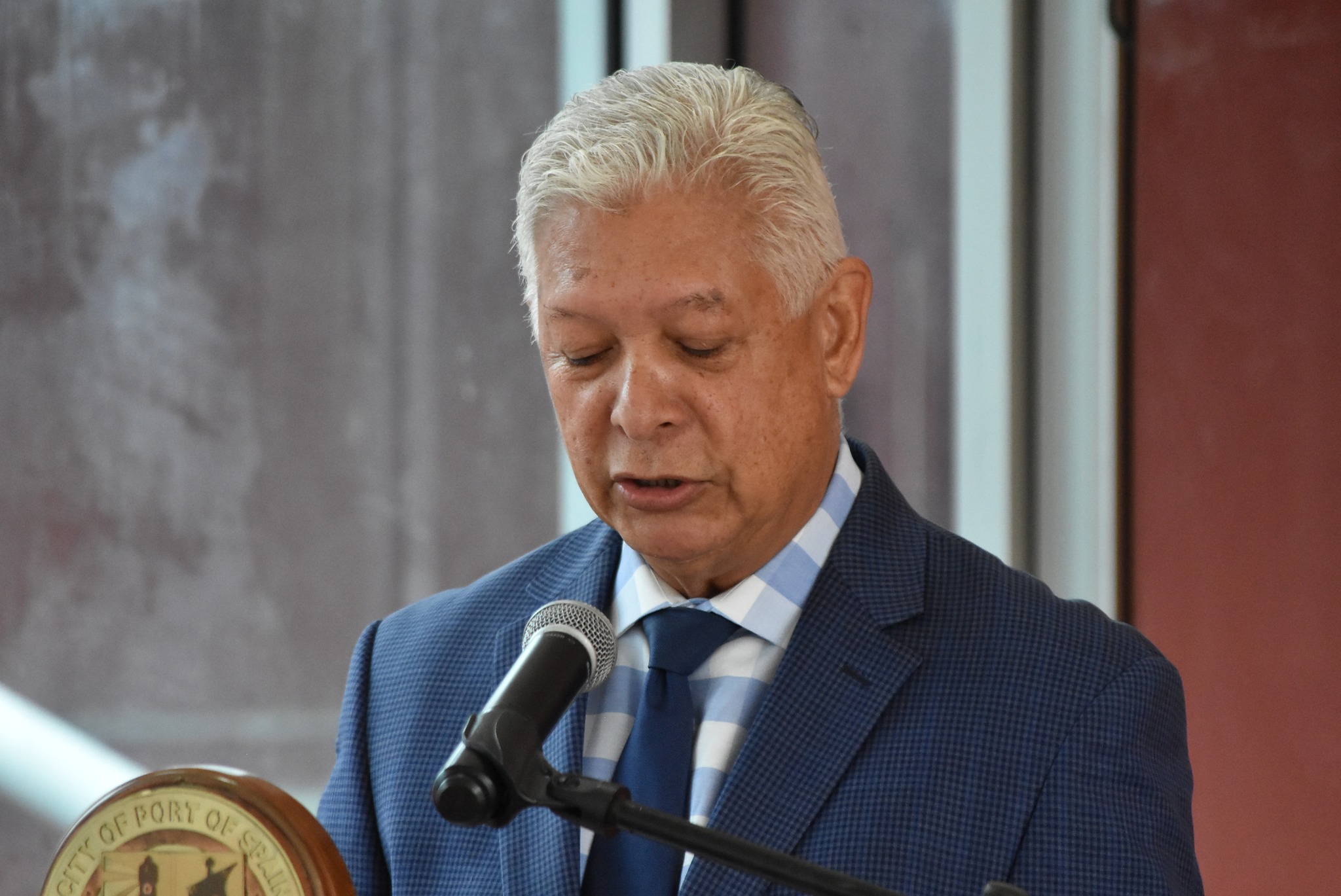 Following major traffic throughout the capital on Friday due to flooding, Port of Spain mayor Joel Martinez has revealed that the corporation will soon begin clearing the drains under the Port of Spain market to help alleviate the problem, which is caused by water that has pooled on Abattoir Road.

In a Newsday interview, Martinez said that he visited the area on Friday evening and realised there was a lot of pooling of water.

He told the media house, “I was told originally that it was the pumps in the area that had no diesel and weren’t working but I was informed that it was the drains under the market being clogged and not being cleaned for some time. We sent out the engineering team from the council to look at it. I was told by the CEO that the team couldn’t determine if it was the drains because there was too much water.

The Mayor said he has reached out to the necessary teams and it will be cleaned with immediate effect so that the waters could subside.

An investigation is also set to be carried out into the root causes of the flooding at Abattoir Road.

One Man Arrested Marijuana Trees And Seedling Seized In Tobago. 0