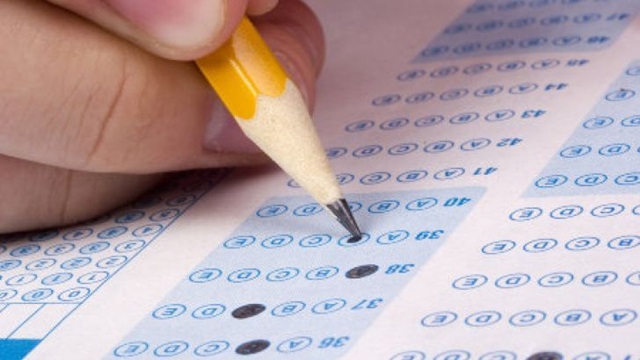 There is no need for a full review of the CSEC and CAPE results, according to the Caribbean Examinations Council’s (CXC) Registrar Dr. Wayne Wesley. 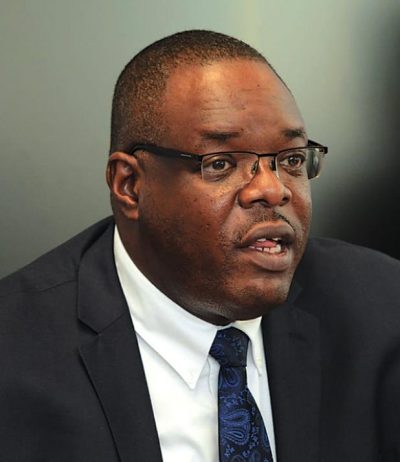 Speaking at a virtual conference on Friday, Dr. Wesley said that many education ministries and institutions in Guyana, Barbados, Jamaica, and even in Trinidad and Tobago have queried CXC’s results.

Through a petition that has received over 16,000 signatures, many are asking for a review of the grades.

T&T’s Education Minister Dr. Nyan Gadsby-Dolly revealed that she spoke to CXC about the issue adding that an official statement from the organisation was forthcoming.

However, Dr. Wesley revealed that CXC had to develop a different approach for administration in light of the Covid-19 pandemic.  He said the organisation has noted the issues with this year’s results and they remain committed to solving the problems in a fulsome way in order to elucidate the concerns.

He said, “Overall the region registered improved performance for CAPE and CSEC. I think the notion that there was less than acceptable achievement in grades is not borne out.”

Dr. Wesley also said that while there have been concerns raised by education ministries across the Caribbean, there have not been any official complaints from students or parents.

Dr. Wesley also said CXC was satisfied with its service to pupils in the Caribbean.

PM Rowley: Watson Duke is of no concern to me 0