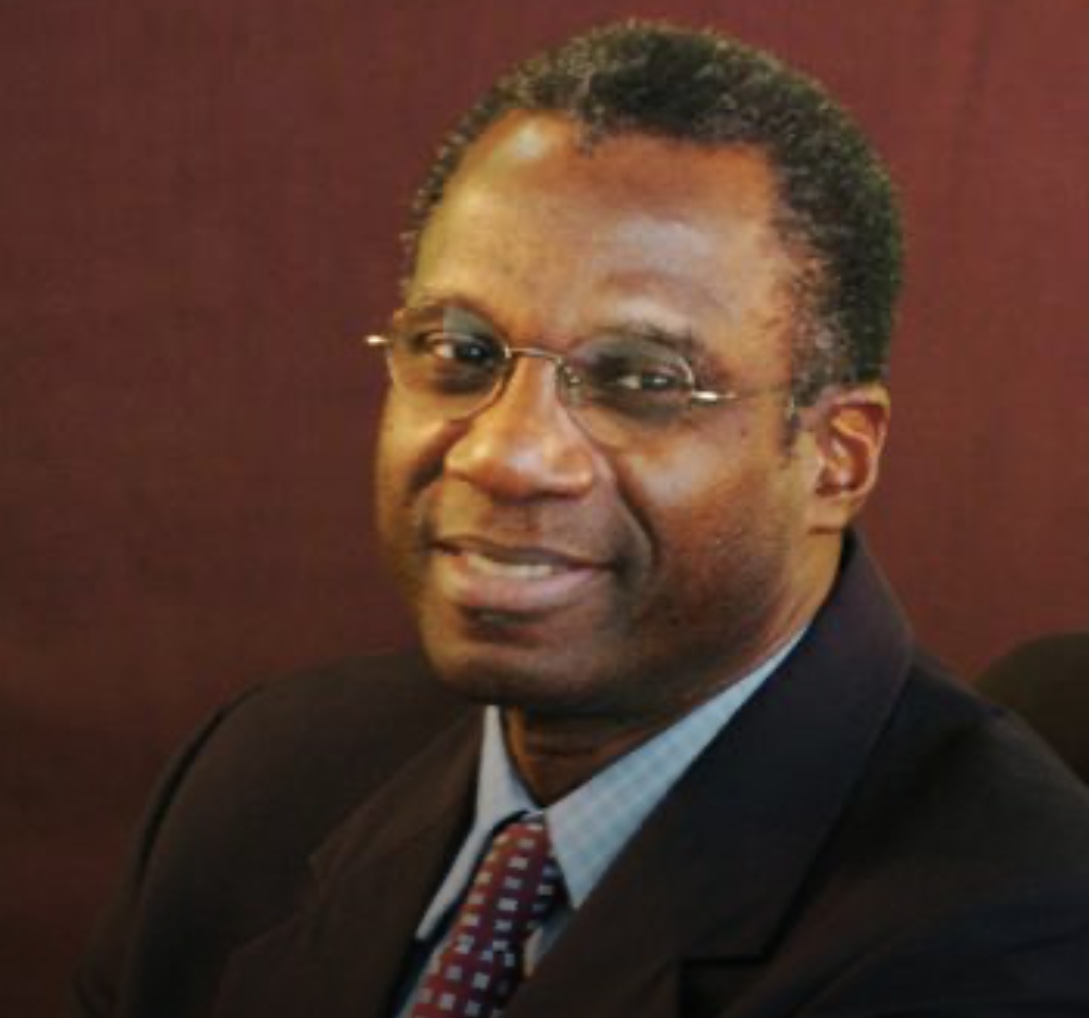 Many have described T&T’s Forex (foreign exchange) situation as having reached crisis with many commercial banks reducing the amount of US currency available to private citizens as well as businesses. Dr Farrell explained that because our US inflows from primarily the energy sector have been on a decline since 2014, while the outflows or demand for forex continues at a relatively Hugh level. The Central Bank for the past six years has been making upthe deficit consistently for the past six tears. This has been depleting our foreign exchange reserves from USD$ 11.5 Billion in 2014 to 6.7 Billion US dollars as at February 2021.

Dr. Farrell says the current situation is fueling a black market trade that is against the Law. The Central Bank is putting in approx USD $100 Million every month, which translates to one Billion US annually which is unsustainable.

He said while some may believe this to be a temporary disruption in the cyclical energy commodity prices, it is much more serious as the challenges are structural and Trinidad and Tobago’s economy needs to adapt to this new reality.

He stressed that in the absence of change T&T will continue to see declines in our foreign exchange reserves.

Dr. Farrell previously held positions in the Central Bank of Trinidad and Tobago in 1980 and was Director of Research (1984-1989) and later Deputy Governor (1992-1995) where he was involved in policy initiatives including the debt restructuring and IMF programmes during 1987-1991 period, exchange control liberalization and the flotation of the Trinidad and Tobago dollar in 1993 and the central bank’s intervention of troubled financial institutions in the period 1986-1993. He later worked in the private sector in various senior capacities.

The Prime Minister accepted Dr. Farrell’ resignation on January 08th, 2020 and thanked him for his work on the Economic Development Advisory Council as Chairman and thanked Dr. Farrell for the many reports and letters concerning the work of the Economic Development Advisory Board, which were considered in making the critical, hard, decisions that were indispensable for the country’s long term economic survival.