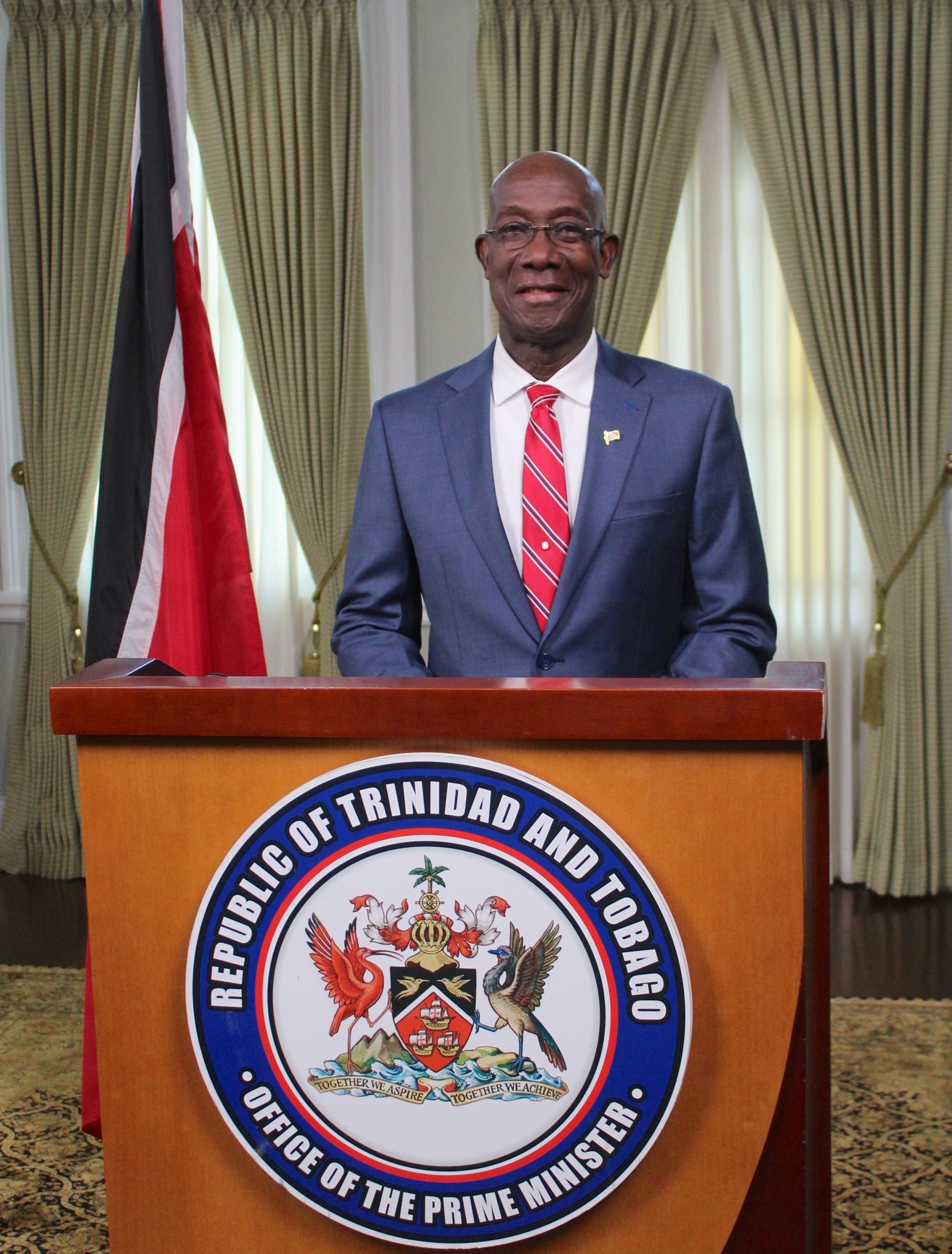 Dr. Rowley: We are now free of colonial FIFA

Using a Greek analogy, Prime Minister Dr. Keith Rowley expressed his satisfaction that the Trinidad and Tobago Football Federation (TTFA) was victorious in its legal battle against FIFA.

In a Facebook post shared early on Wednesday morning, Dr. Rowley said, “Thank God I was taught some Greek History and Latin at Bishop High School. Otherwise, I would have never been able to understand that adventure.”

He was referring to a quote by Pyrrhus, King of Epirus, 2000 years ago who said, “Another such victory and we shall be utterly ruined.”

Dr. Rowley said, “I think we all now need to study the 2000-year events of the Pyrrhic wars to figure out how it all might end. Pyrrhos was indeed king of the Molossians and also of Epirus. However, Rome still stands so what does the future hold?”

He said the success that comes at such a high price and at other people’s expense sometimes results in the price of the “victory” proving too costly to have been worth it. In that case, he asked, what happens when the powerful King wins the battle but the thousands of subjects lose.

He said, “So now United TTFA has “won” and FIFA has lost. The matter is settled in local court. We are now free of the “colonial” FIFA.”

Dr. Rowley said citizens, boys and girls, men and women, are free to play by ourselves and against ourselves because nobody will be allowed to play with or against us.

He said, “Oh. That’s it! I finally understand it. That means we can never lose and will always win because we will only be playing by ourselves. Brilliant!”