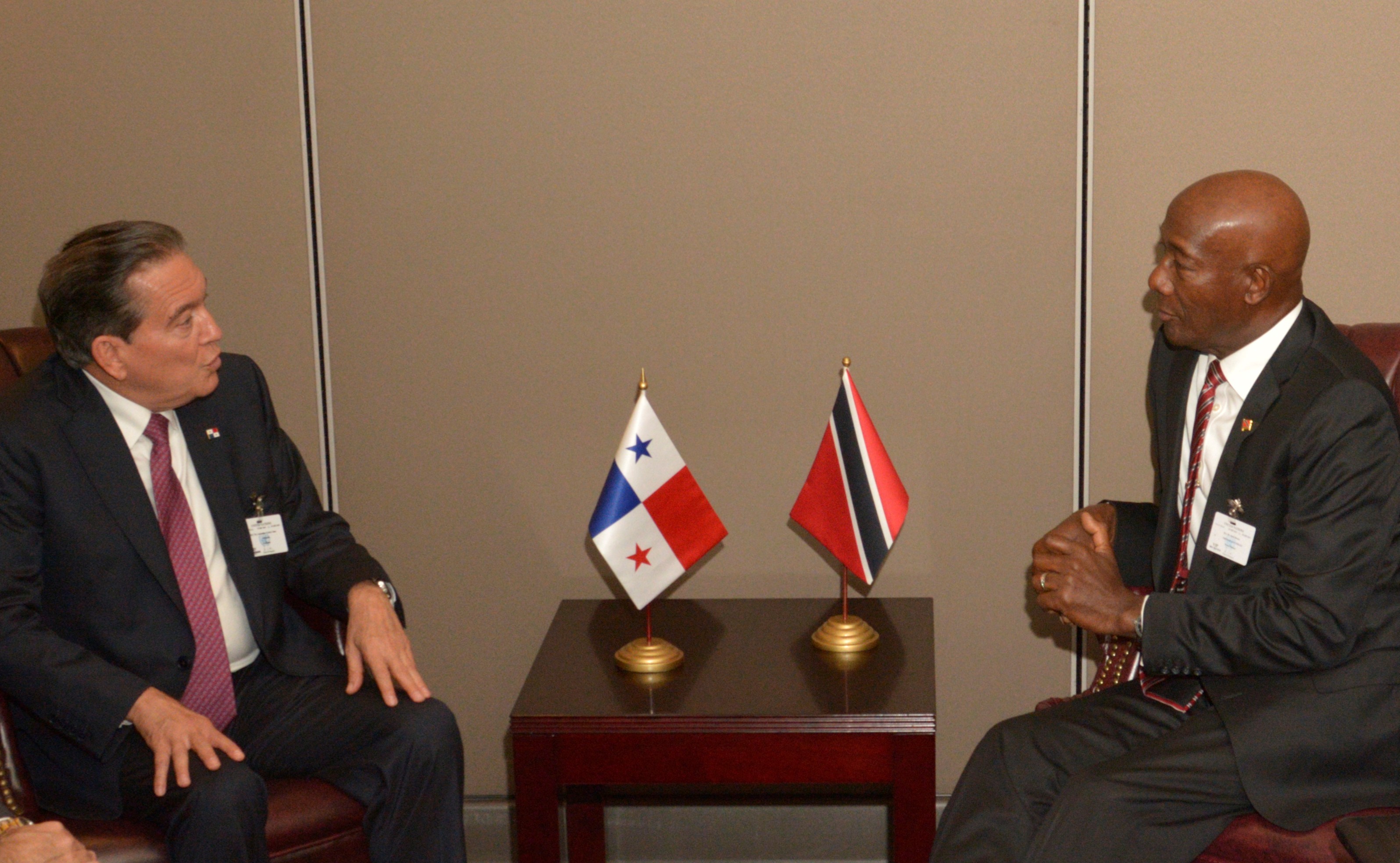 Brazil’s President, Jair Bolsonaro; US President, Donald Trump; President of Turkey, Recep Tayyip Erdogan and the President of France, Emmanuel Macron were among the speakers who addressed the assembly today. 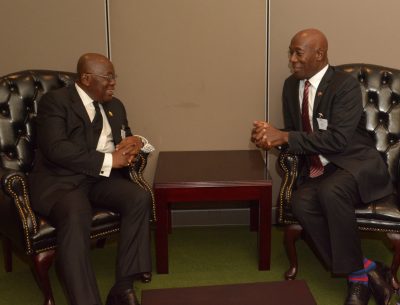 The Minister of Foreign and CARICOM Affairs, the Hon Dennis Moses and Her Excellency, Pennelope Beckles, Ambassador to the United Nations accompanied the Prime Minister to the session. 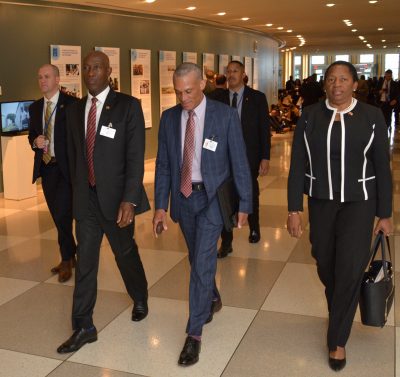 Archer Out Of T20 Series Against South Africa

Archer Out Of T20 Series Against South Africa

Archer Out Of T20 Series Against South Africa 0

Man dies in accident on PBR 0