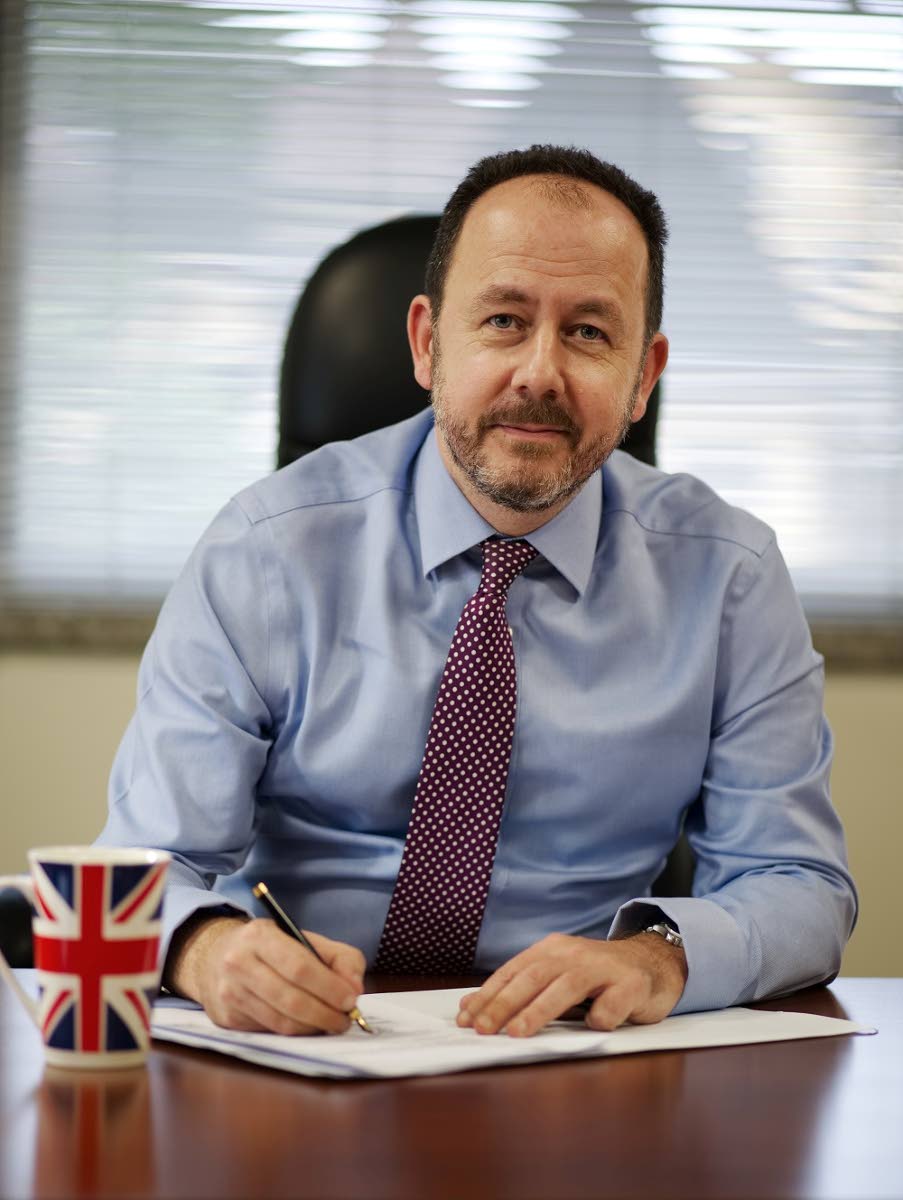 Dr. Keith Rowley fires back at the British High Commissioner

Unsatisfied with his response, Prime Minister, Dr. Keith Rowley fired back at the British High Commissioner to Trinidad and Tobago, Tim Stew for his comments regarding the U.K’s respect for ‘Freedom of the Press’ relating to the BBC’s feature – ‘Displaced – Trinidad’ When 40,000 desperate Venezuelans hit a tiny island.

“Independent?
The BBC gets billions of pounds from the UK Government to carry on their business. They mirror and reflect British Government policy” a Facebook post by the Prime Minister.

The Prime Minister went on to add “The UK Government determines and causes all television users to pay a licence fee to them. They send coded messages around the world for the British Government.”

“That is not the response we want from him. He must respond to whether the BBC presented our Venezuelan situation in a truthful and professional manner.”

Dr. Keith Rowley’s statement was done in response to the statement below 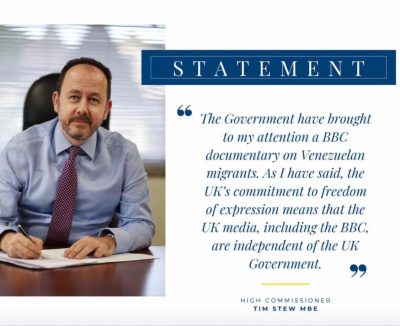