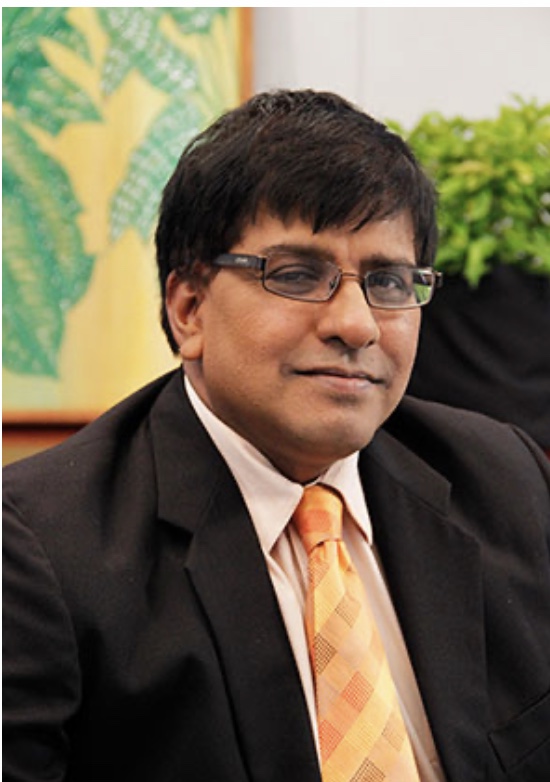 Head of the department of Political Science at UWI St Augustine campus Dr. Bishnu Ragoonath says in the present political environment, The United National Congress (UNC) cannot win the next General election because they have not convinced the population that they have changed enough since their time in government from 2010 to 2015. He said they have not used the past few years to change the perception of the population. 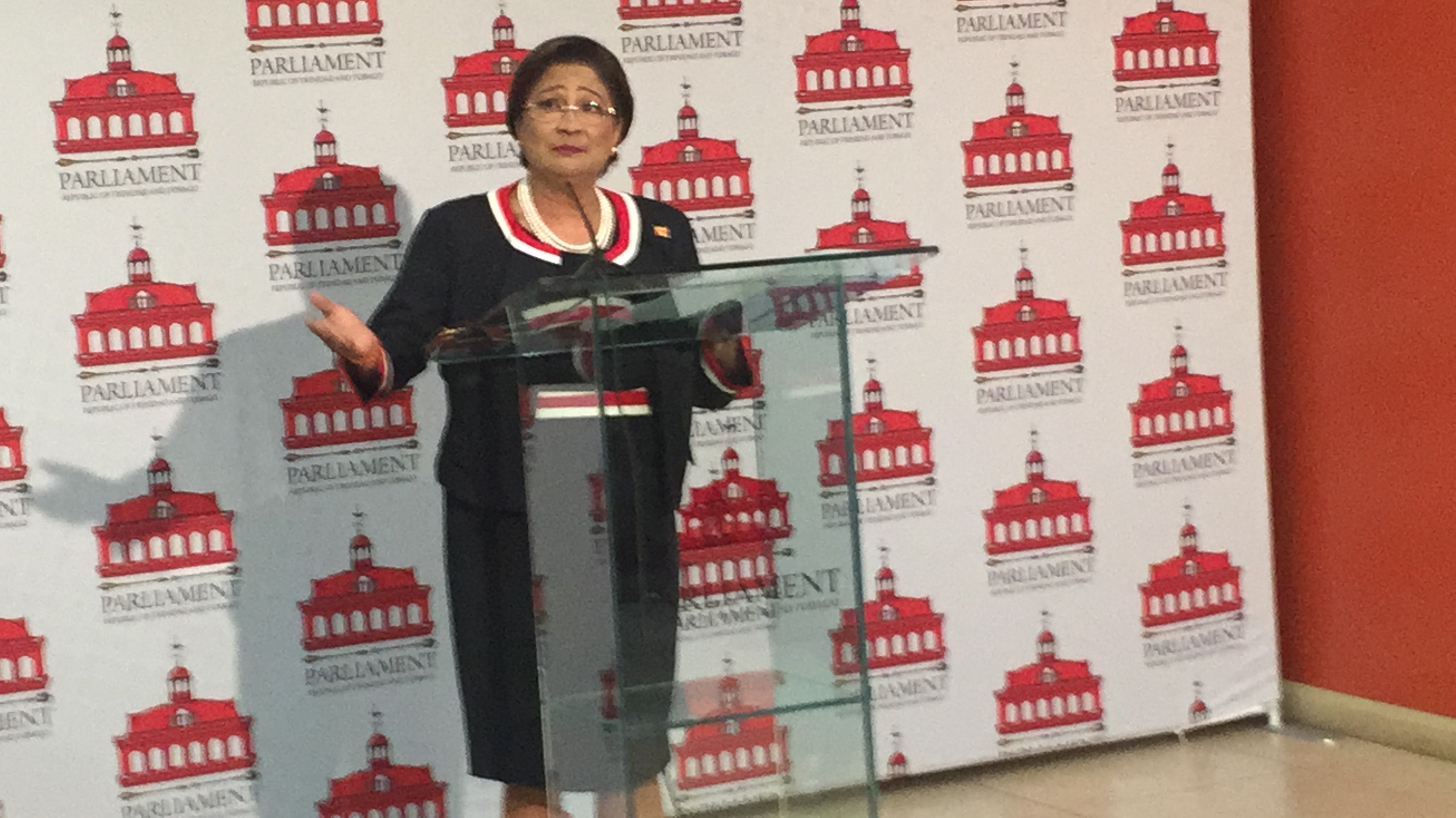 He also hastened to add the the People’s National Movement (PNM) should not rest on their laurels since they can also lose the upcoming General Election if they are unable to get a significant number of voters out to the polls. He said traditionally these ‘swing’ voters make the difference and they are the ones who need to be compelled by the incumbent to go out and vote, to make the difference and decide who will govern. 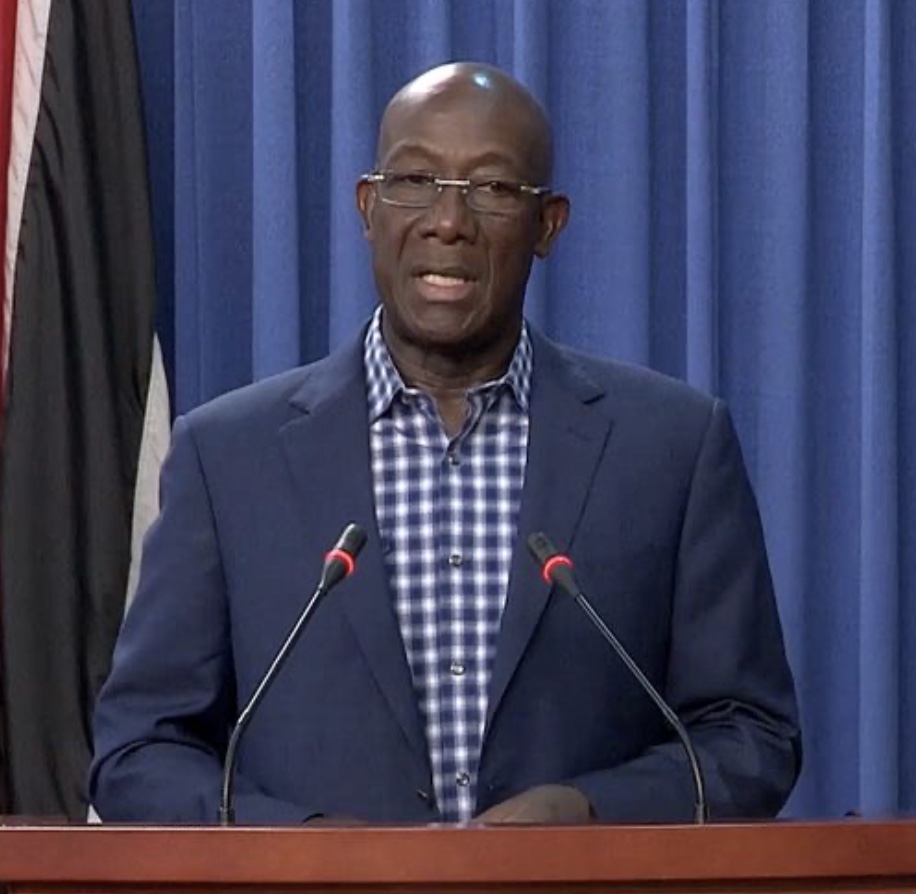