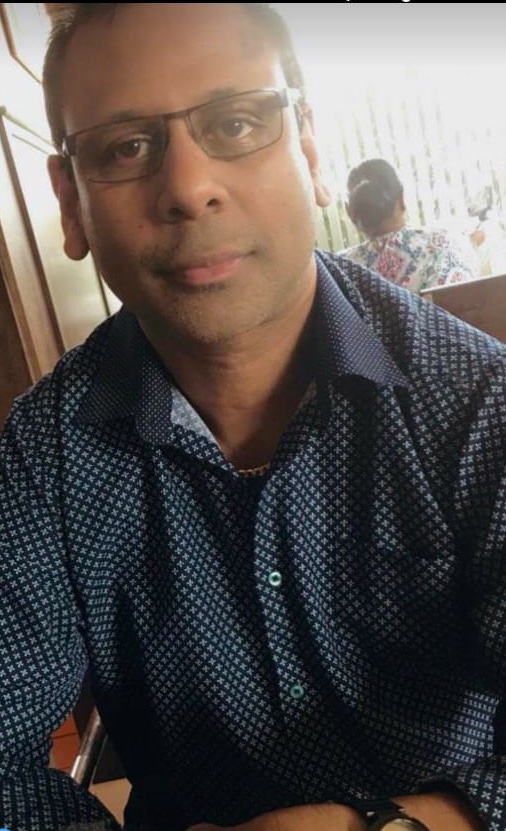 In a now viral phone call, Dr. Avinash Sawh was secretly recorded while telling one of his employees to have nurses send a photo ID of themselves before they can be hired to work at his office.

During the conversation with his employee, Dr. Sawah can be heard saying “a lot of people don’t want negro nurses working with them” and it is a vibes he goes with.

Dr. Sawah was also heard saying that while he is not racial, he does not want ‘negro’ people working at his office to make his East Indian patients uncomfortable.

This viral phone conversation has sparked calls for persons to boycott his business.