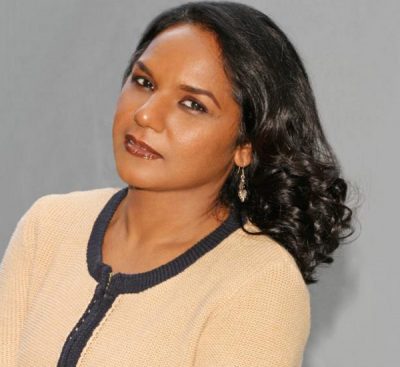 President of the Media Association of Trinidad and Tobago Dr. Sheila Rampersad said she stood by MATT’s decision to issue a press release after the initial charges against owner of A&V Drilling, Hanif Nazim Baksh and his son-in-law, Sergeant Billy Ramsundar were dismissed. The DPP’s office has, today, re-laid charges against the two men.

Dr. Rampersad was responding to Commissioner Griffith’s comments that MATT should have sought dialogue with the TTPS first before engaging in public banter over matters in the future.  She said the matter is one of public interest, since many citizens may have experienced similar issues with the criminal justice system. Baksh and Ramsundar were charged with malicious damage and threatening a potential witness in a criminal investigation. They were also jointly charged with assault occasioning actual bodily harm. Sergeant Ramsundar was slapped with a charge for malicious damage to a camera. These charges were as a result of their involvement in a September 2017 altercation with a Guardian Media photographer, Kristian De Silva, just outside the company’s compound in Penal.

Dr. Rampersad said the matter before the court has tremendous implications for members of the public and believes that any decisions taken should be made public to promote transparency. She said she was thankful that the TTPS and the DPP handled the matter as seriously as they did, and that they issued a response within 24 hours of MATT’s intervention. She said the public has been demanding that relevant office holders and institutions repair those aspects of the system where charges were dismissed for want of public prosecution. If it issue is remedies, Dr. Rampersad believes that it will serve the public in a good way.

The charges were laid on the advice of Director of Public Prosecutions, Roger Gaspard. The men received their summons early this week and will appear in court on September 3rd at the Siparia Magistrate’s Court.