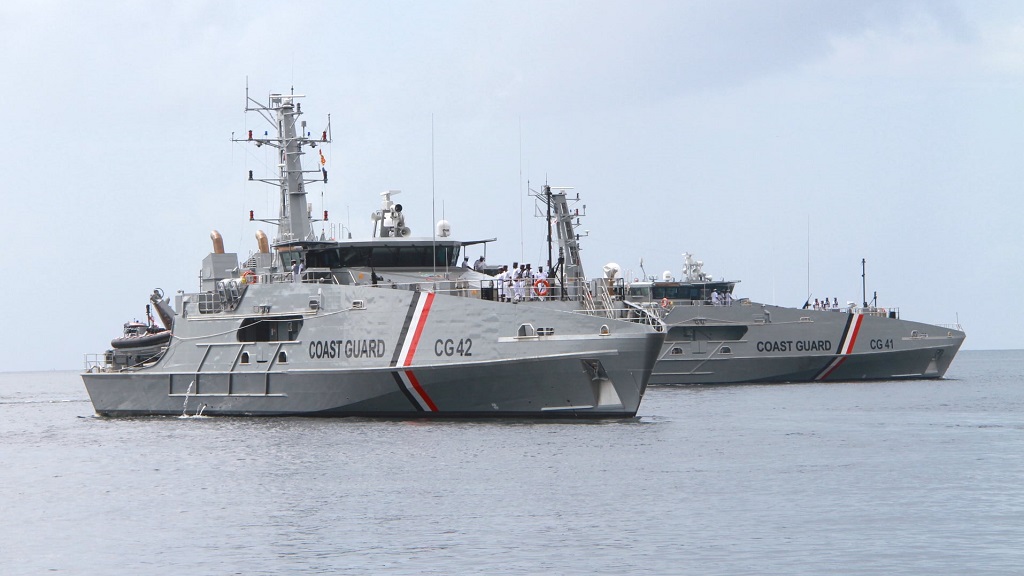 The Director of Public prosecutions is being called upon to initiate criminal proceedings or investigations into the case of Venezuelan national Darielvis Sarabia, whose one-year-old baby was shot dead by the T&T Coast Guard last February.

Attorney Criston Williams, one of the family’s legal representatives, believes recent evidence points to a coverup in the matter.

He says there is evidence of witness tampering and that witnesses to the matter were removed from T&T without being interviewed.

He also reportedly stated that there is a direct statement to TTCG that they have not done any investigation into that matter.