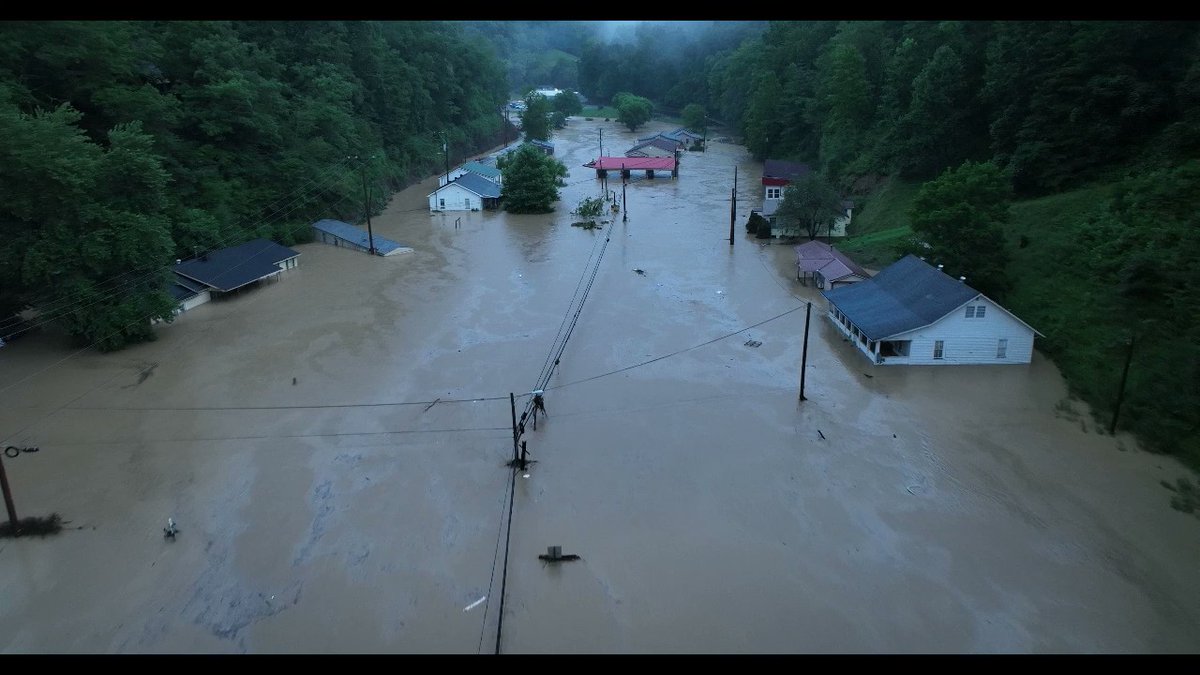 Kentucky Gov. Andy Beshear revealed that the death toll in the ongoing Kentucky flooding is likely to rise significantly as more than dozens of people have been reported missing as more rain is expected to hit the state in the coming days.

While Beshear was only able to confirm the death of one other person since Saturday’s update, as many as 37 people are said to have vanished, a daily briefing from the Federal Emergency Management Agency revealed.

In fact, in Appalachia alone, it’s believed that 25 people are said to have died, with officials having yet to confirm the number of casualties.

With the latest storms rolling through, it seems inevitable that there are more people who are going to be declared as dead given the current rate of missing individuals across Kentucky.