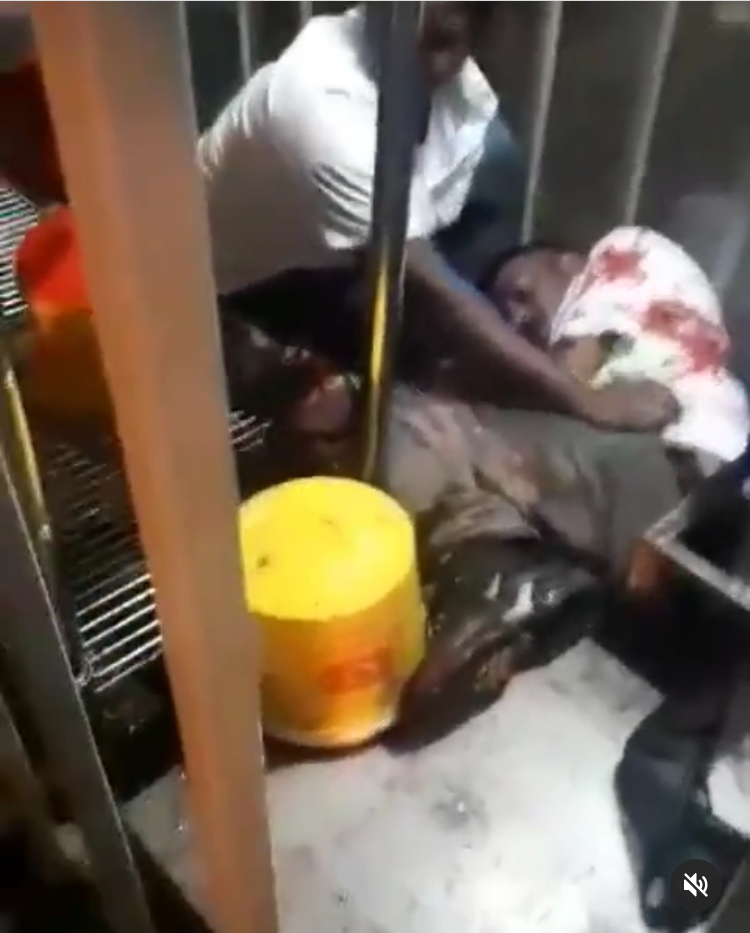 Doubles vendor shot at in Curepe

A doubles vendor was shot multiple times in Curepe, while opened for business.

According to reports, Shazad Mannick, allegedly was a witness to a murder. 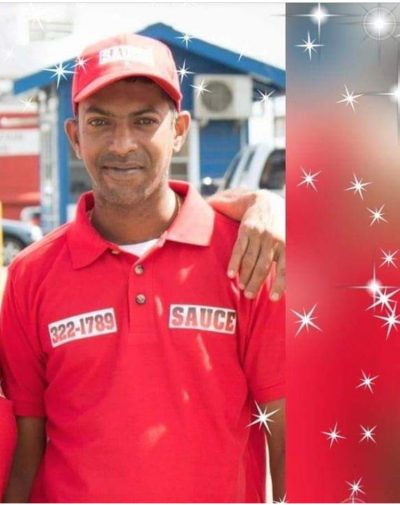 In a video which is now viral on social media Mannick’s wife is seen holding his head crying waiting for an ambulance to show up.