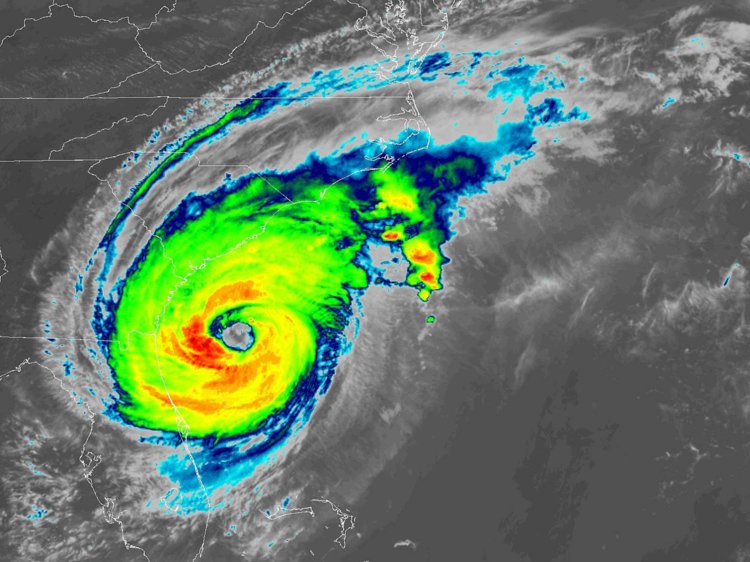 The storm changed course from the Florida Peninsula and hit parts of downtown Charleston, South Carolina with a combination of storm surge and rainfall runoff which caused flash-flood warning and a storm-surge warning. Dorian’s wind field has expanded, with tropical-storm and hurricane-force winds covering more territory.

According to Washington Post, the storm is likely to buffet the entire coastline of South Carolina throughout the day and lash North Carolina through the first half of Friday. Its impacts will also be felt northward into coastal Virginia Thursday night and Friday, where low-lying communities such as Hampton Roads could see a storm surge of two to four feet, according to the National Hurricane Center.