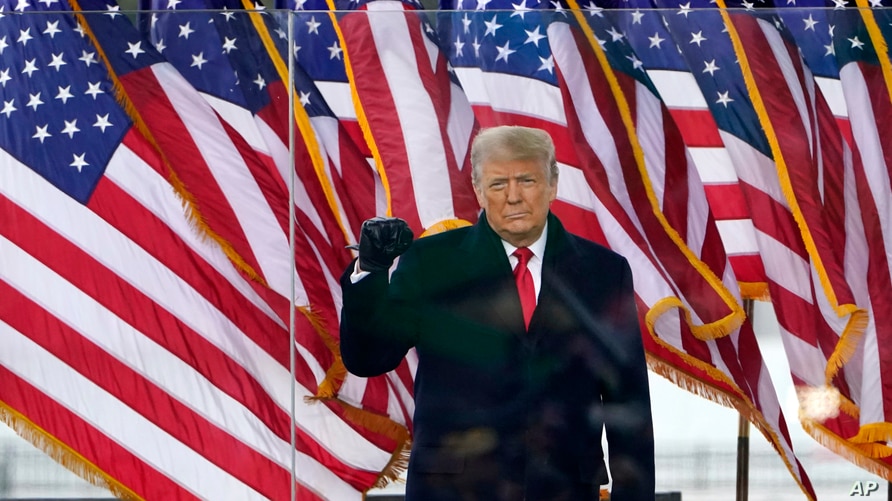 The president of United States, Donald Trump, announced on Friday that he will not attend the investiture ceremony of his successor, Joe Biden, two days after the president’s supporters stormed the Capitol harangued by him to reverse his electoral defeat.

“To everyone who has asked me, I will not be attending the swearing-in on January 20th,” Trump wrote in a laconic tweet.

Trump will thus become the first president to refuse to attend the inauguration of his successor, after Andrew Johnson in 1869.

However, the president, who for two months has been denouncing electoral fraud without proof, acknowledged on Thursday that his term was coming to an end. And, while he did not explicitly admit Biden’s triumph, he promised “to ensure a smooth, orderly and smooth transition of power.”

Following the chaos on Capitol Hill on Wednesday, Congress certified early Thursday the Biden win in the November 3rd elections, by 306 to 232 votes from the Electoral College, the body that decides the winner of the White House.

Biden and the vice president-elect Kamala Harris They will be sworn in on January 20th in a ceremony on the steps of Congress.

Every four years, hundreds of thousands of people come to Washington to witness the inauguration but this time access will be restricted due to the coronavirus pandemic.

In January 2017, Trump’s inauguration led to his first confrontation with the media.