US President Donald Trump announced Wednesday the appointment of a new campaign manager, Bill Stepien, after firing Brad Parscale, who will however remain adviser and in charge of digital strategy, the American president announced in a statement published on the social media.

Trump’s poll numbers have been dwindling for the past few weeks, with less than four months left before the election.

Parscale and Trump have had an increasingly strained relationship in the past few months. The publicity garnered by Parscale in his role had reportedly irked the president. Trump was also upset with the low turnout at a campaign rally last month in Tulsa, Oklahoma, after Parscale had bragged about more than a million people attending. 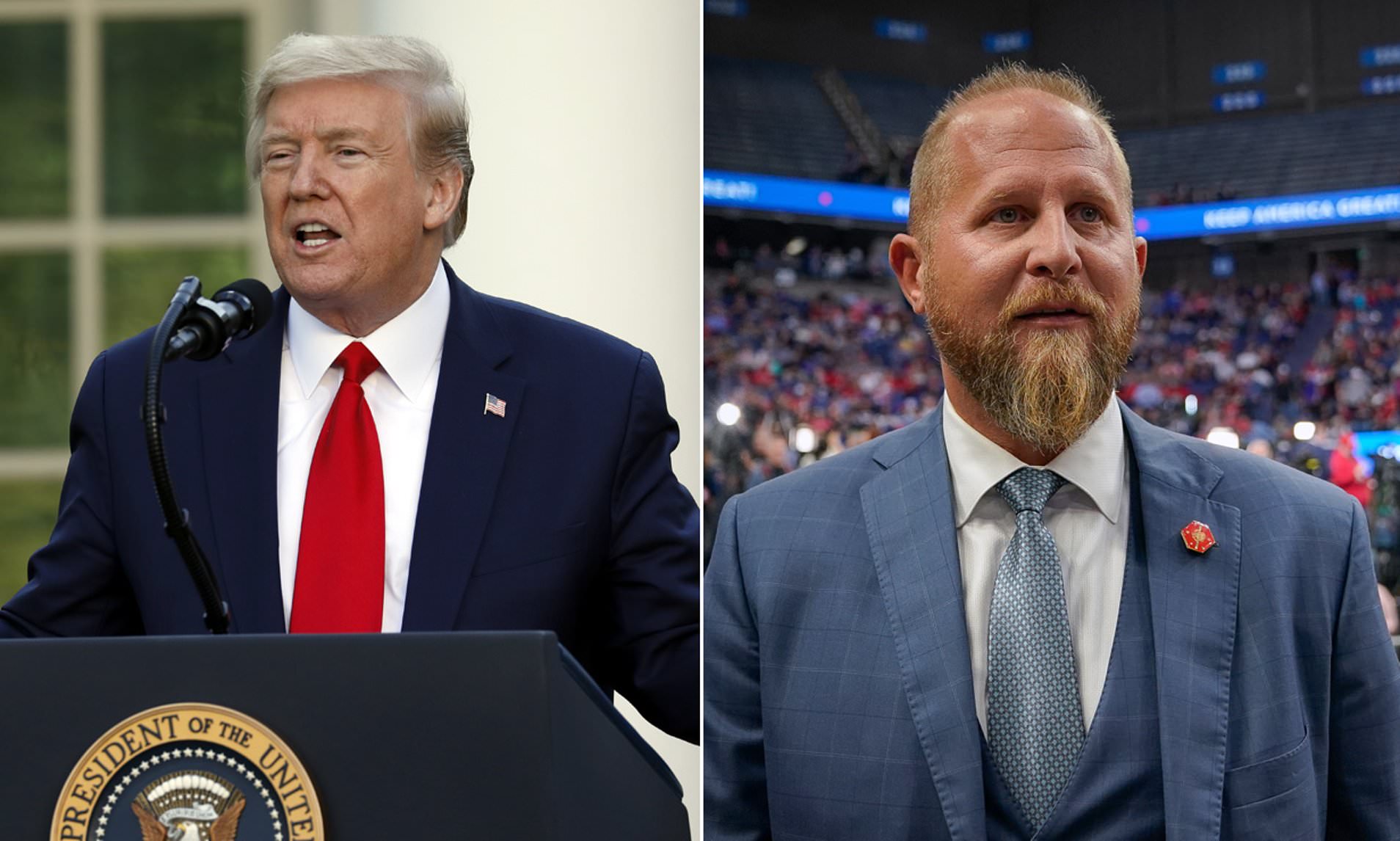 ”Brad Parscale, who has been with me for a very long time and has led our tremendous digital and data strategies, will remain in that role, while being a Senior Advisor to the campaign,” said Trump.

Parscale is relatively new to electoral politics, and ran digital advertising for Trump’s successful 2016 campaign. He is a close ally of Trump’s son-in-law and senior White House adviser, Jared Kushner. He was retained reportedly in part because the campaign would have difficulty rebuilding its digital advertising operation with so little time remaining before the election.

Stepien is a longtime Republic political operative, and has worked with former New Jersey Governor Chris Christie. He was the national field director for Trump’s 2016 campaign.

Grandmother Ordered by Court to Delete Facebook Photos of Grandchildren 0