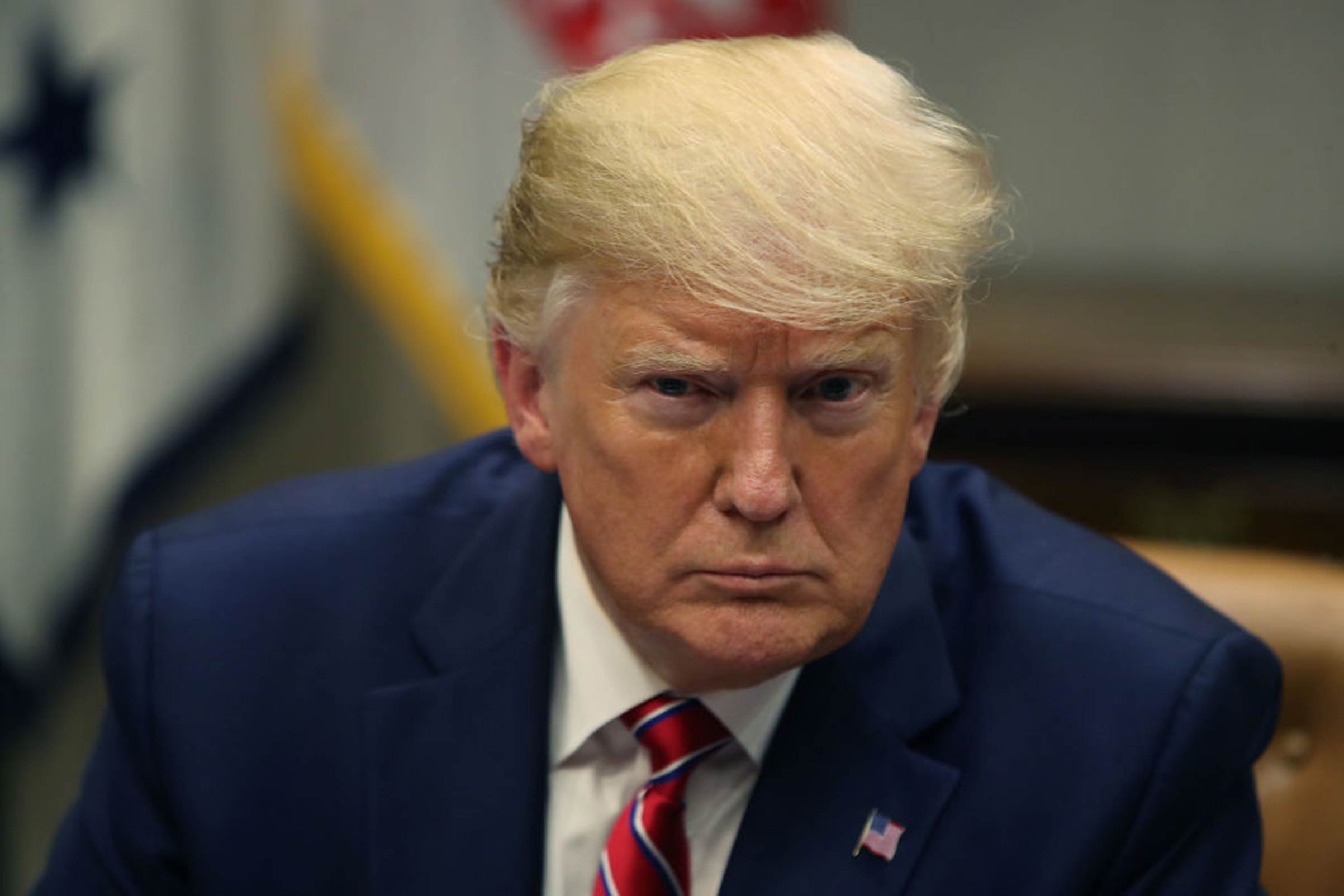 U.S President Donald Trump and his wife Melania Trump have tested positive for the Coronavirus, this after they have been in close contact with White House aide, Hope Hicks.

He tweeted just after 1am on Friday 2nd October, that both he and Melania Trump were awaiting their own test results after Hope Hicks was infected.

Mr Trump’s announcement comes just over a month before the presidential elections on 3 November where he faces Democratic challenger Joe Biden.

Ms Hicks, 31, travelled with Mr Trump on Air Force One to the first presidential TV debate with Mr Biden in Ohio on Tuesday. Some of Mr Trump’s family members who attended the debate were seen not wearing masks.

Mr Trump has mostly spurned mask-wearing and has often been pictured not socially distanced with aides or others during official engagements.

Reacting to the news, British Prime Minister Boris Johnson wrote on Twitter: “My best wishes to President Trump and the First Lady. Hope they both have a speedy recovery from coronavirus.”

Other world leaders, including Indian Prime Minister Narendra Modi and his Israeli counterpart Benjamin Netanyahu, also sent messages of support to the US presidential couple. 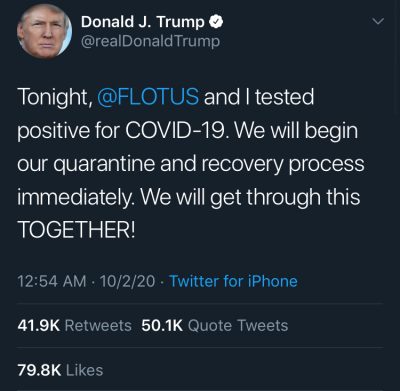 Mr Trump’s physician, Dr Sean Conley, released a statement late on Thursday, saying the president and the first lady were “both well at this time, and they plan to remain at home within the White House during their convalescence”.

“Rest assured I expect the president to continue carrying out his duties without disruption while recovering, and I will keep you updated on any future developments,” the statement said.

The physician provided no further details. 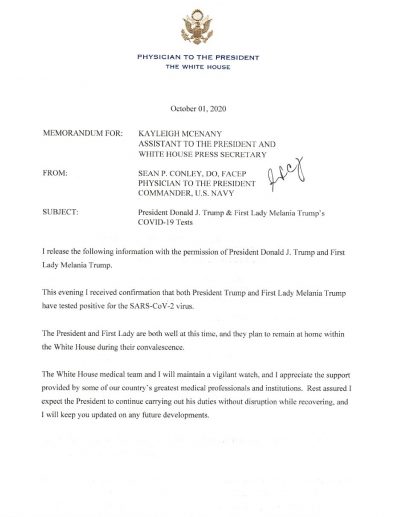