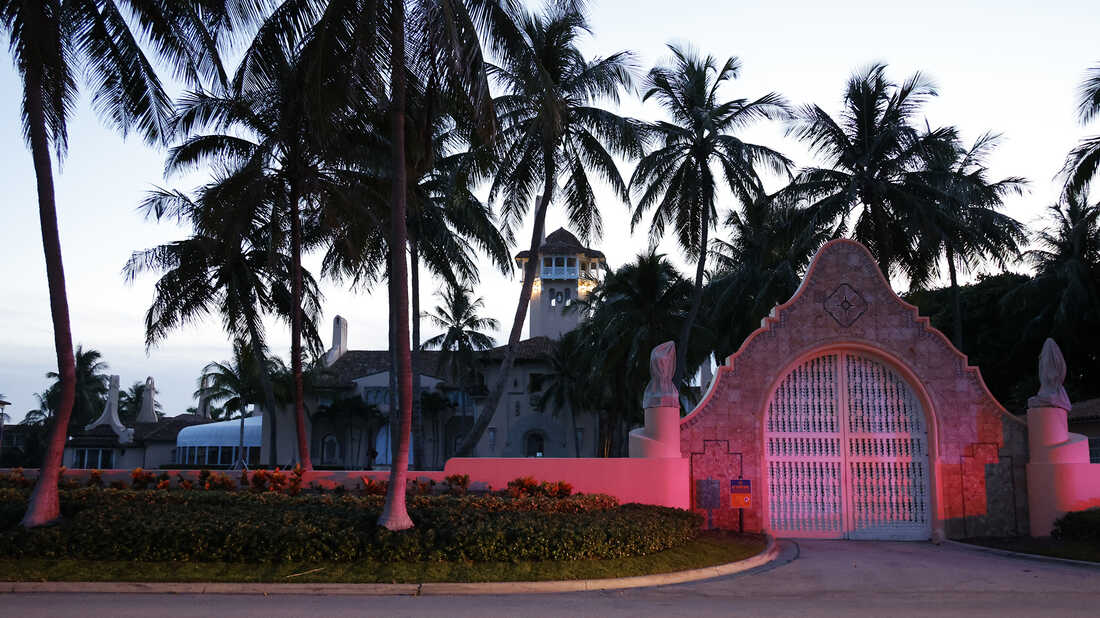 Former U.S President, Donald Trump claims that the FBI “raided” his home at Mar-a-Lago in Florida.

A report by the NBC states that Trump said the agents even cracked his safe, which he allegedly took with from the White House to his Palm Beach resort in January 2021.

Trump also claimed in a written statement that the search — unprecedented in American history — was politically motivated, although he did not provide specifics.

A senior government official told NBC News that the FBI was at Mar-a-Largo “for the majority of the day” and confirmed that the search warrant was connected to the National Archives.

Trump earlier this year had to return 15 boxes of documents that were improperly taken from the White House, the National Archives and Records Administration, or NARA.

‘Feel the Love at Flow’ – Flow celebrates its frontline employees

‘Feel the Love at Flow’ – Flow celebrates its frontline employees

‘Feel the Love at Flow’ – Flow celebrates its frontline employees 0