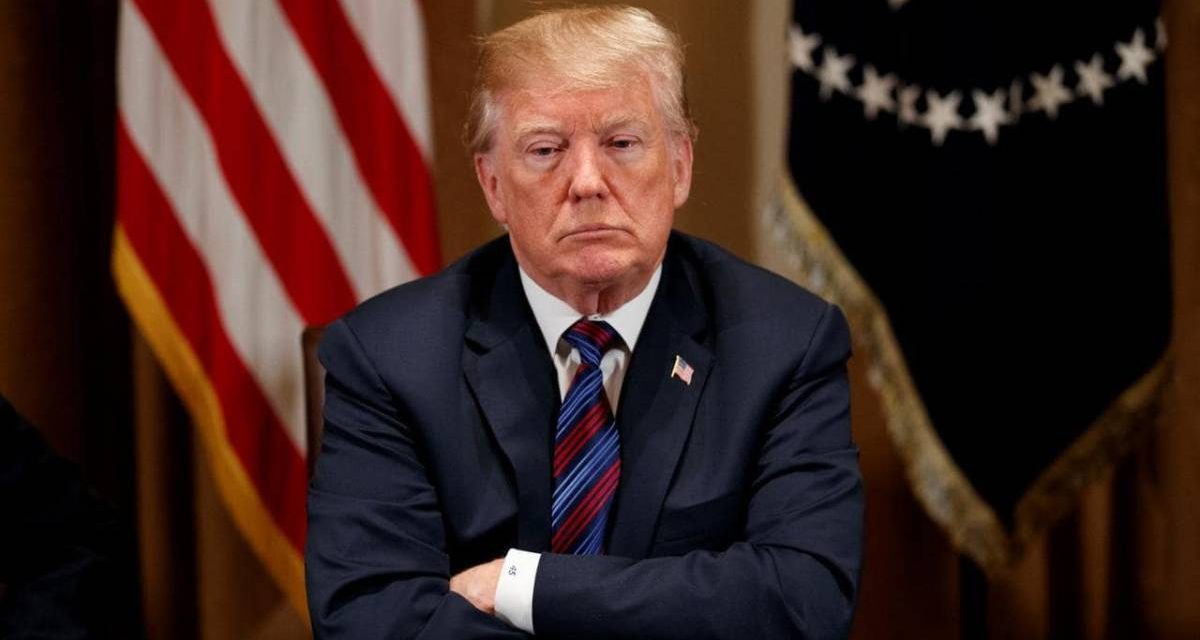 Former U.S President Trump, got booed by a crowd for admitting he got his COVID booster vaccine, months after saying he probably would not.

Daily Mail reports they incident happened on Sunday while on stage with Bill O’Reilly in Dallas for their ‘History Tour’.

The two were speaking about the shot, when O’Reilly mentioned they had both been vaccinated.

He asked the former president if he’d gotten a booster. Trump said “yes”, and then there was some booing from the audience.

TT to maintain its presence with the OAS 0