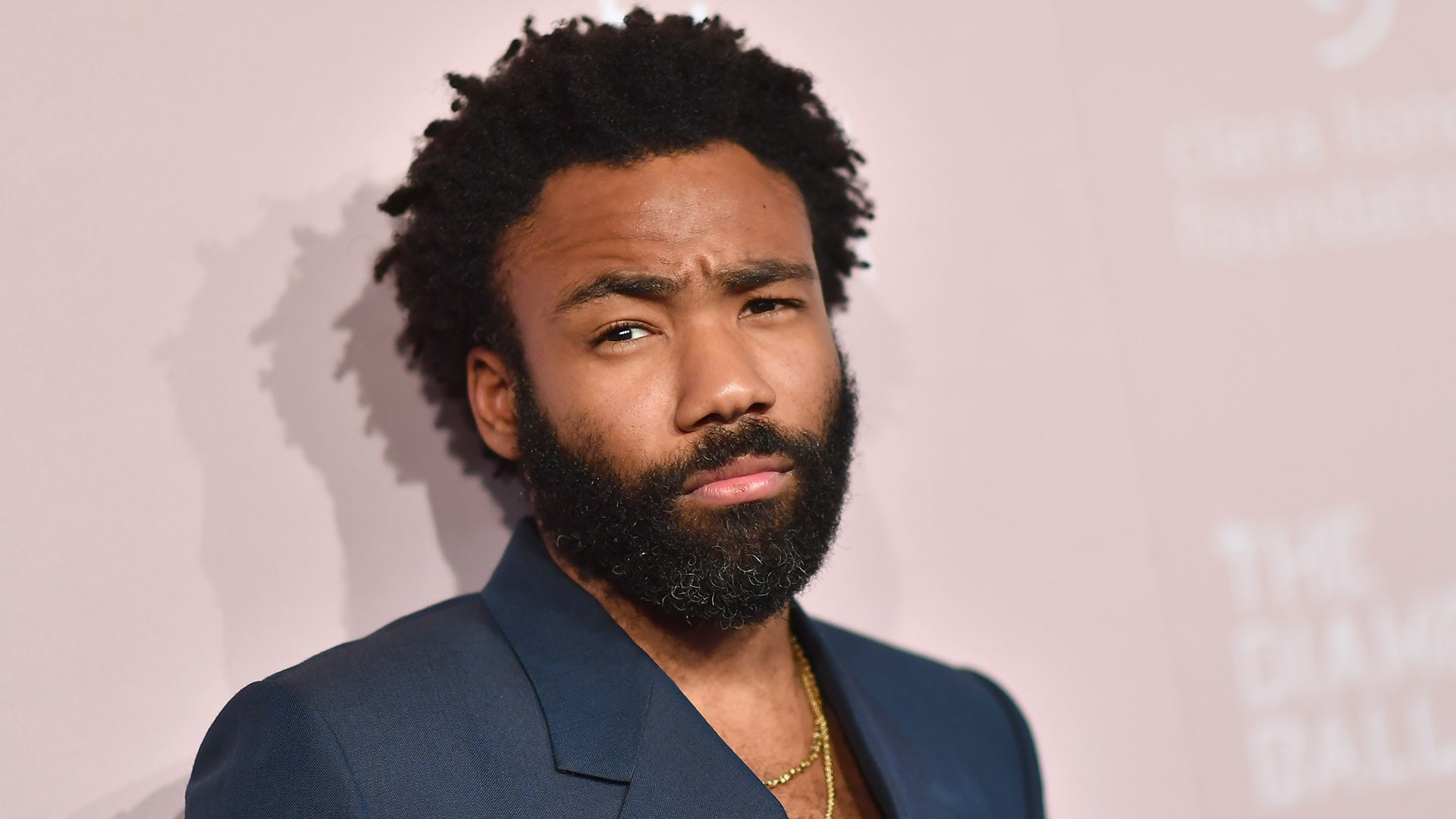 Donald Glover On His Sexuality: “Am I Weird For Not Wanting To Label It?”

U.S. Musician and Actor Donald Glover revealed in a new interview that he struggled to define and come to terms with his sexuality. Speaking to “I May Destroy You” creator Michaela Coel, Glover said he was unsure of his sexual orientation during his college years.

“I had friends who asked, ‘Are you gay?’ And I’d be like, ‘I sort of feel like I am because I love this community,’” he added.

“There is security to being identified,” Glover said while speaking to Coel for British GQ. “‘I’m a straight white male’ or ‘I’m a gay Asian dancer’ — you can find community easily and safely.”

Glover also told Coel that he “never felt completely safe in just one place” due to experiences with racism growing up.

According to Glover, one of the main reasons why he felt unsafe was due to experiences with racism growing up, including a time when one of his white friends used the n-word in front of him.

“It was really intense,” Glover said of that experience. “But I was in high school, so I didn’t really have the emotional tools to really be like, ‘Oh, I understand,’ because I had no experience.”

Coel also opened up about her experiences with racism and micro-agressions. The actress gave one example that made her uneasy: when some of her non-Black friends discuss how much they love Black men.

“Whenever I hear it, my brain starts thinking, ‘You’ve grouped a whole people and you’ve made a decision on them. Can’t you just ‘love’ that Black guy at the bar? Why can’t you like whatever his name is? Why come with the whole group thing?’” Coel told Glover.

According to the “I May Destroy You” creator, despite the problematic tendencies of her white friends, Coel is still able to appreciate her friends’ other qualities. Glover agreed.

“It is OK. That’s what a lot of people don’t realize. It’s gonna be OK. Good can come from bad and bad from good,” he said. “Life is not ‘The Avengers.’ It isn’t good versus evil. It’s all together and we’re still figuring it out.”

Glover is the writer and creator of FX’s “Atlanta.” Production on the show’s third and fourth seasons was recently delayed due to the coronavirus pandemic.