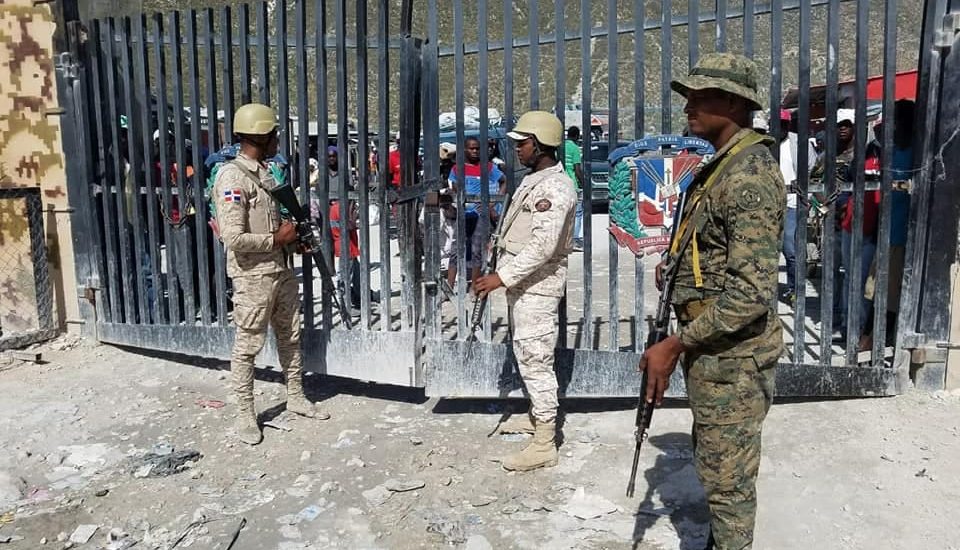 Dominican Republic to erect wall to keep illegal Haitians out

The President of the Dominican Republic has announced plans to build a fence along its border with Haiti, which extends for about 380km (236 miles).

Luis Abinader said the barrier would help curb illegal immigration, drugs and the flow of stolen vehicles between the two countries, which share the Caribbean island of Hispaniola.

Mr Abinader said work on the barrier would start later this year.

Haiti is one of the poorest nations in the Western Hemisphere.

Relations between the two neighbours have been historically difficult.

“In a period of two years, we want to put an end to the serious problems of illegal immigration, drug trafficking and the movement of stolen vehicles,” Mr Abinader said in an address to Congress.

The cost of the project has not been disclosed.

Mr Abinader said the barrier in some “conflictive” sections would include a double-fence along with motion sensors, infrared systems and facial recognition cameras.

The Dominican Republic, which has a population of about 11 million, has already constructed some stretches of fencing along the border.

It is estimated that about 500,000 Haitian migrants are living in the country – many of them there illegally. In January, the government agreed to help Haiti provide identity papers to its citizens living in Dominican territory.