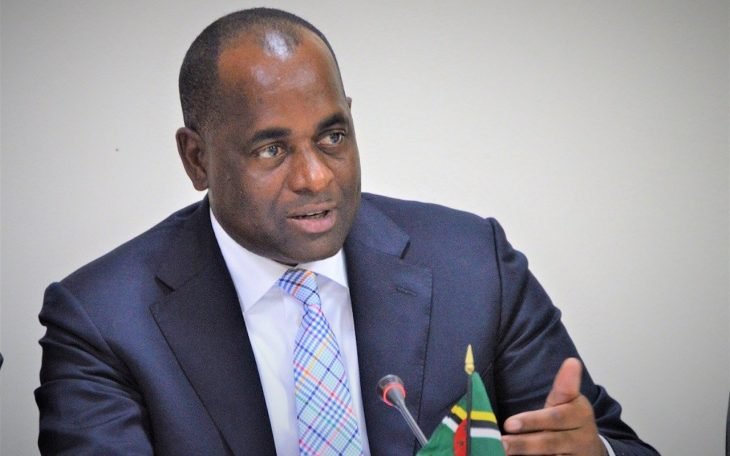 Dominica Prime Minister Roosevelt Skerrit, made it clear that general elections will be held in Dominica on Friday,  December 6th, despite ongoing protests in certain parts of the country for electoral reform.

“General elections will be held in the Commonwealth of Dominica on Friday 6th, December 2019; let us be very clear about this,” Skerrit said during a radio statement on Wednesday night.

“Let us be clear also that the intimidation of voters and other law-abiding citizens in this country will stop,” he said, adding that law and order will be maintained in Dominica. 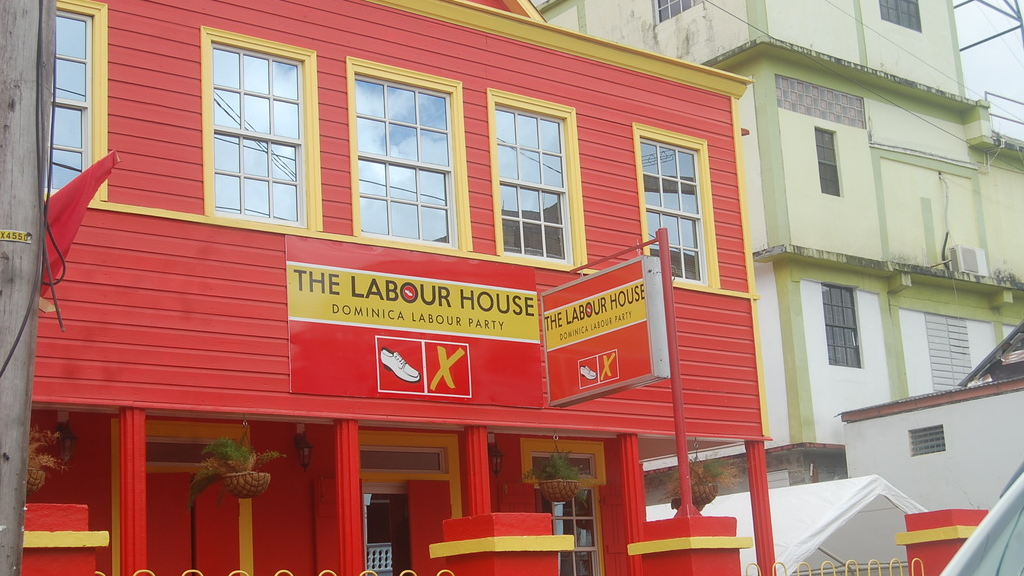 According to Skerrit, he will not have “lawless” persons attempt to frustrate, decent voters on their way to the polls or destroy the democratic process in Dominica.

“Law enforcement officials have exercised as much restraint as is humanly possible,” he remarked.

Skerrit continued, “They have endured verbal abuse, physical abuse, threats of violence, injury and even threats of death.”

He went on to say that many law-abiding citizens have been harassed.

“We saw on video on social media His Lordship the Bishop of Roseau enduring the worst kind of violent filthy abuse and quite frankly assault as persons in Marigot got into his face to shout their abuse,” he stated. “This is the constituency of the leader of the opposition United Workers Party.”

He added, “This [Marigot] is where the road blockage and burning of waste in the public road started.”

Skerrit stated further that he has been concerned and has requested support from the Regional Security System (RSS) that is presently on the island helping to bring law and order to the country.

“I requested sister nations in the Regional Security System to send us support for our police force just in case the instigators and perpetrators entertain the idea of continuing their nonsense,” he stated.

“As a consequence of that request both police and soldiers from Regional Law Enforcement Agencies coming together under the ambit of the Regional Security System have arrived in Dominica to assist with the preservation of law and order in our country.”

Skerrit said he is determined to keep the majority of the citizens of Dominica safe, “from the few opposition hooligans.”

Deyalsingh receives a coffin from UNC activist on Christmas Day 0