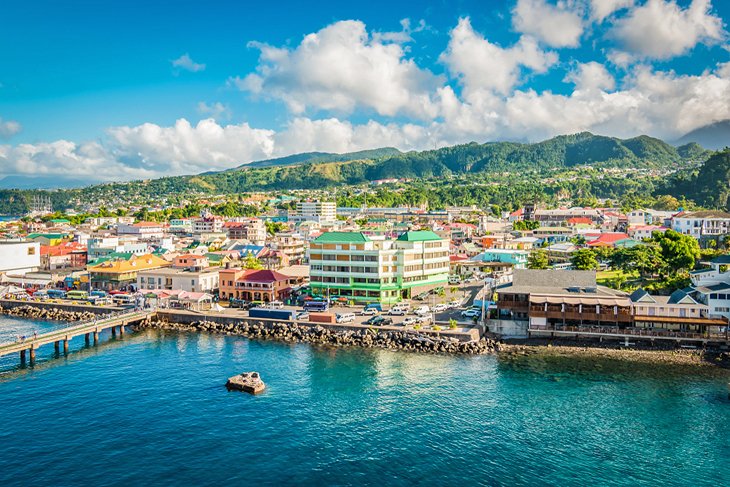 A 5-megawatt/2.5 megawatt-hours battery energy stockpiling framework is scheduled to give the Commonwealth of Dominica the essential hold influence from existing wellsprings of an environmentally friendly power in the island in the midst of disasters and crises.

This battery stockpiling framework will be associated with Dominica’s public lattice, and is expected to empower the utilization of sustainable power in the Caribbean country by outfitting the assets from existing hydropower and surprisingly future geothermal sources.

“The 5MW battery storage system will enable us to move more quickly to the transition from fossil fuel to renewable sources of energy in the electricity sector,” said Dr. Roosevelt Skerrit, Prime Minister of the Commonwealth of Dominica.

In an official statement, the framework is said to “balance out the power network, give hold force and recurrence control, and give an extra degree of environment flexibility, moderating the effect of outrageous climate occasions.”

The battery-just venture is to some degree financed by Dominica’s administration. The designing, acquirement and development (EPC) contract that made this undertaking conceivable is supported by the UAE-Caribbean Renewable Energy Fund (UAE-CREF), the biggest environmentally friendly power speculation of its sort around there, which is completely financed by Abu Dhabi Fund for Development (ADFD).

This is the first of its sort under the CREF program and supplements existing and continuous energy age projects in Dominica.

One of the world’s driving environmentally friendly power organizations, Abu Dhabi-based Masdar, is driving the plan and execution of the task.

“This project will support the stabilization of Dominica’s electricity grid and enable it to achieve its climate resilience goals. The people of Dominica are committed to harnessing the gifts the Earth has given to them – geothermal energy and hydropower – and moving away from fossil fuels. Masdar is committed to enabling them to achieve their clean-energy objectives and leveraging our expertise to demonstrate the critical role renewable energy plays in accelerating economic growth for communities,” said Mohamed Jameel Al Ramahi, Chief Executive Officer of Masdar.

PM Skerrit additionally offered his thanks to the UAE Government. “We look forward to continued partnership with the UAE in the area of sustainable development and other areas of mutual interest both bilaterally and multilaterally,”  he said.

The UAE-CREF was dispatched during the Abu Dhabi Sustainability Week in 2017 as an organization between the UAE Ministry of Foreign Affairs and International Cooperation (MoFAIC), Masdar, and ADFD.

The speculation drive financed clean energy projects in the Bahamas, Barbados, and Saint Vincent and the Grenadines, which were totally initiated in 2019.