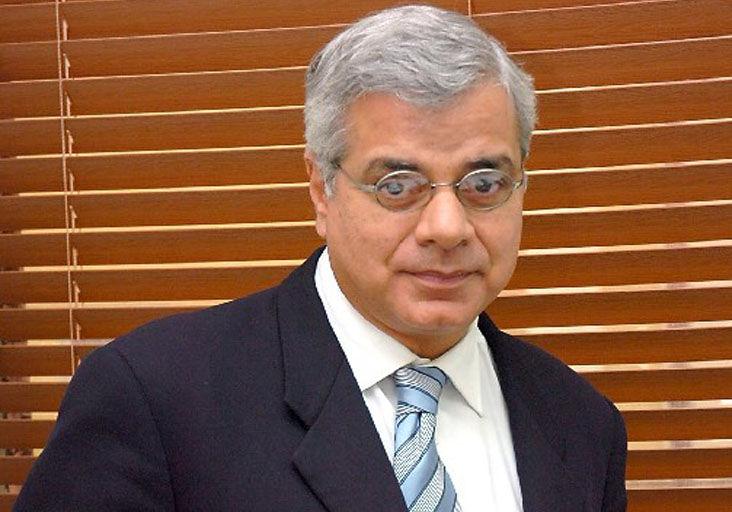 The Downtown Owners and Merchants Association (DOMA) is of the view that a stricter curfew is needed, in order to fend off the current surge in deaths and cases of COVID19.

Following the news on Tuesday, that there were 23 deaths and 601 new cases, DOMA suggested via a release, that maybe tougher measures should be implemented, including a 24-hour curfew on Sundays and an earlier starting time to the current curfew.

DOMA said “In the midst of today’s serious increase of reported cases and deaths and following the worsening trajectory of the pandemic in Trinidad and Tobago, we wish to respectfully suggest that more serious action is required to stave off more calamity and loss of confidence.”

DOMA pointed to two features implemented in Barbados, which they said was worth copying – “A stricter curfew beginning at 6 pm and ending at 5 am on the following morning and a halving of the public’s movement by allowing only those with surnames beginning with A-M out on Mondays, Wednesdays and Fridays and allowing those with surnames from N-Z out on Tuesdays, Thursdays and Saturdays. Sunday will be a 24-hour curfew.”

DOMA said “To allow the numbers to rise uncontrollably to 601 cases with 23 deceased is to invite panic where confidence can be instilled. We are proud and grateful to our leaders for their devotion to this miserable pandemic and we believe that they will have the support of the majority of the population, if stronger measures are imposed.”

US records more than one million new Covid cases 0