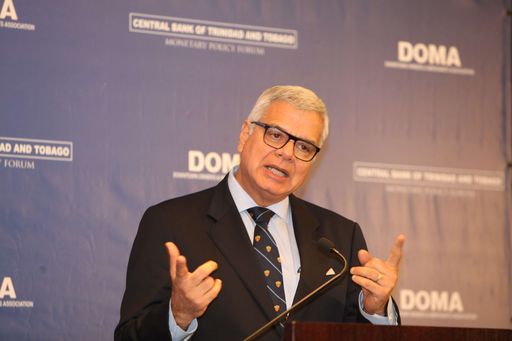 As reports come in that certain businesses in Port-of-Spain are refusing to take the existing $100 bills for items purchases, the Downtown Owners and Merchant Association (DOMA) said that businesses are still accepting the old $100 note because it is legal tender. The association is urging other businesses to do the same until the deadline date which is December 31st 2019.

In a press release, the Association said it has observed with concern that some businesses, according to media reports, are refusing to accept old $100 currency notes beyond December 15th 2019.

Such refusal, if adopted, will only add to the very confusion about which some are already complaining, and is counter-productive to the part that the business community must play in facilitating the function of the Central Bank of Trinidad and Tobago.

It adds that the business community already knows that the commercial banks struggle to maintain service capacity at this time of year and will only add to the burden that the banks were facing  by forcing members of the public to use the banks to exchange their money.

Business operators can deposit old notes during normal hours or via night deposit at all commercial banks up to the end of business on Tuesday December 31st, 2019.  This assurance has already been given by the Bankers Association and individual business’s can consult with their particular banks for more information on this.

The Association adds, “Whether or not we agree with the timing of the changeover to the new polymer note it makes no sense, in our view,  to complain about the potential for chaos by adding to that very possibility.”