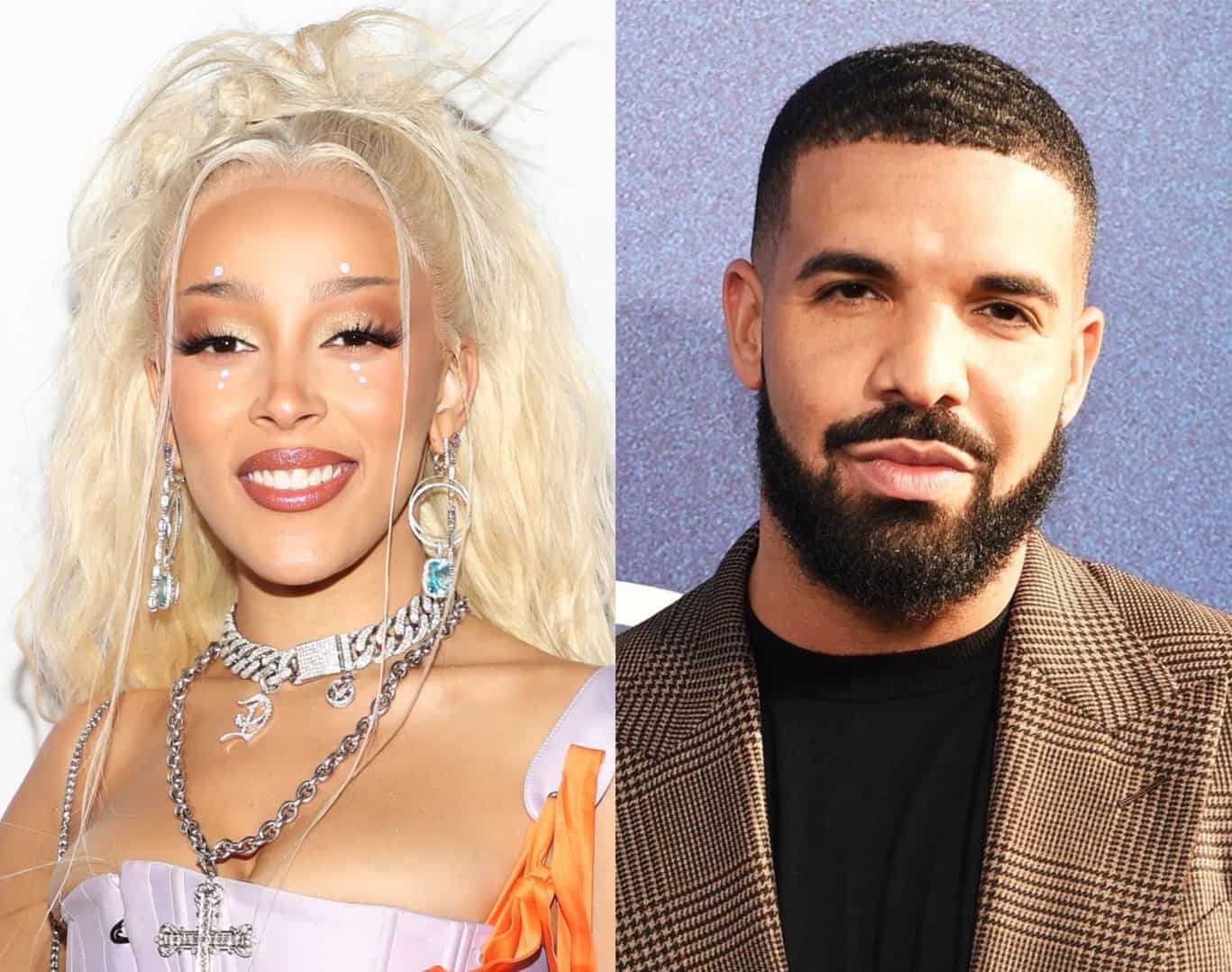 These days it seems like Drake has a stranglehold on Spotify streams. He continues to break records on the music platform such as his sixth studio album Certified Lover Boy setting the record for single-day streams. However, it looks like another rapper just surpassed him on Spotify when it comes to monthly listeners.

According to Spotify, Doja Cat has 63.69 million monthly listeners passing Drake’s current number at 63.3 million. Lil Nas X, whose debut album MONTERO was denied a No. 1 debut on the Billboard 200 by Certified Lover Boy, inched by the 6 God as the second most popular rapper with 63.62 million monthly streams.

The numbers coming in for Doja Cat are a result of her third studio album Planet Her crushing the streaming platform.

Several songs on Planet Her are expected to hit 100 million streams and some are even close to the one billion mark such as Doja’s collaboration with SZA titled “Kiss Me More.” Doja currently sits at fifth place on the list of artists with the most Spotify listeners.

Justin Bieber took the top spot with 85.2 million listeners while Ed Sheeran (75 million), The Weeknd (68.5 million) and Dua Lipa (66.1 million) fill out the rest of the Top 5. Despite passing him in monthly listeners, Doja Cat has a lot of work to do if she thinks of catching up to Drake’s crazy streaming numbers.