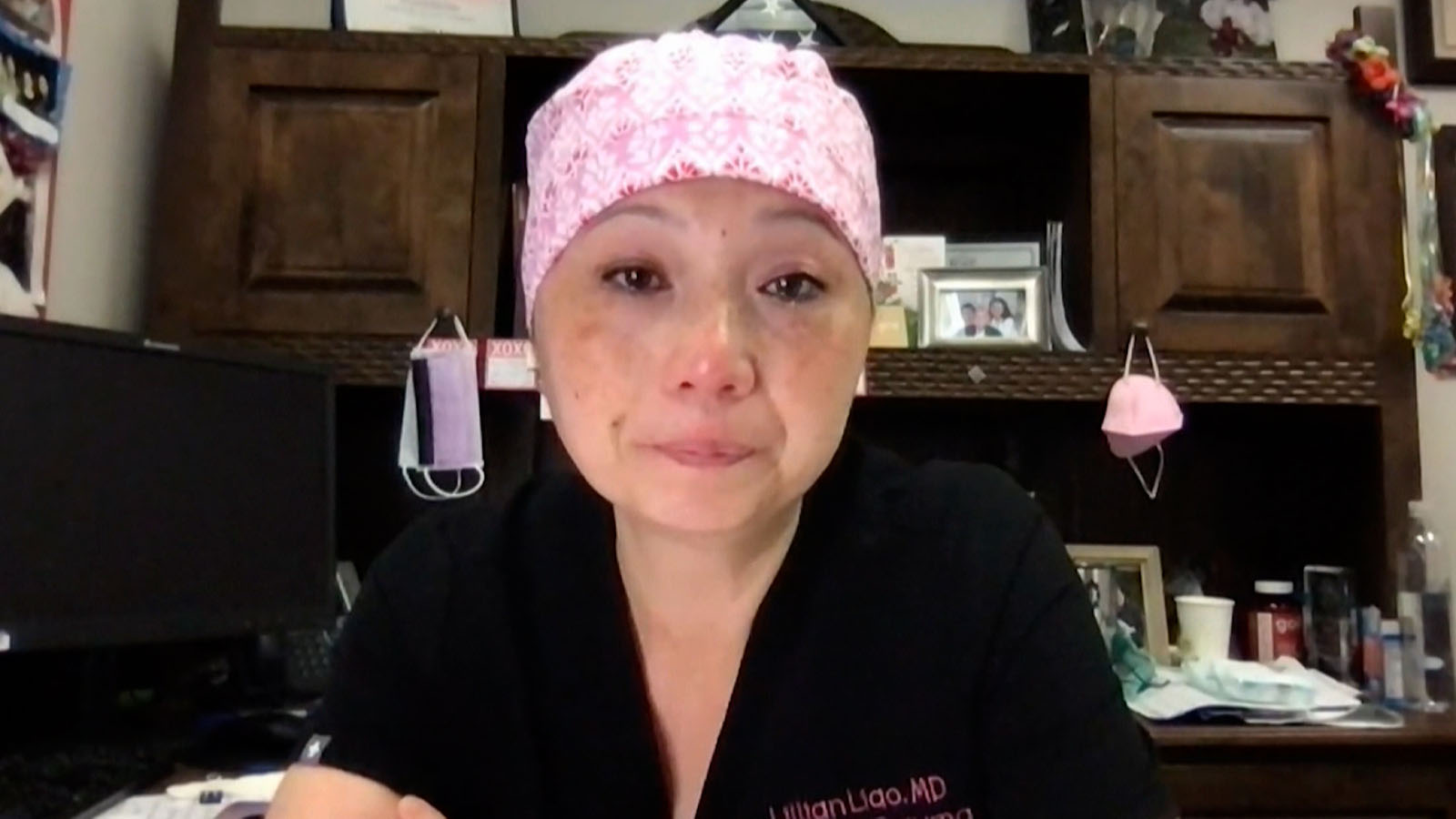 “They are critical but stable and will be continuing to receive care over the next days to weeks,” she said.

“Broadly speaking … we were treating destructive wounds, and what that means is that there were large areas of tissue missing from the body, and they required emergency surgery because there was significant blood loss,” Liao told CNN’s John Berman.

Liao blinked back tears as she described receiving the injured children.

She said that her unit had experience treating mass shooting victims from the 2017 Sutherland Springs church shooting, and they were able to prepare quickly for the Uvalde shooting patients.

But she said the hardest part was knowing that many of victims were likely already dead.