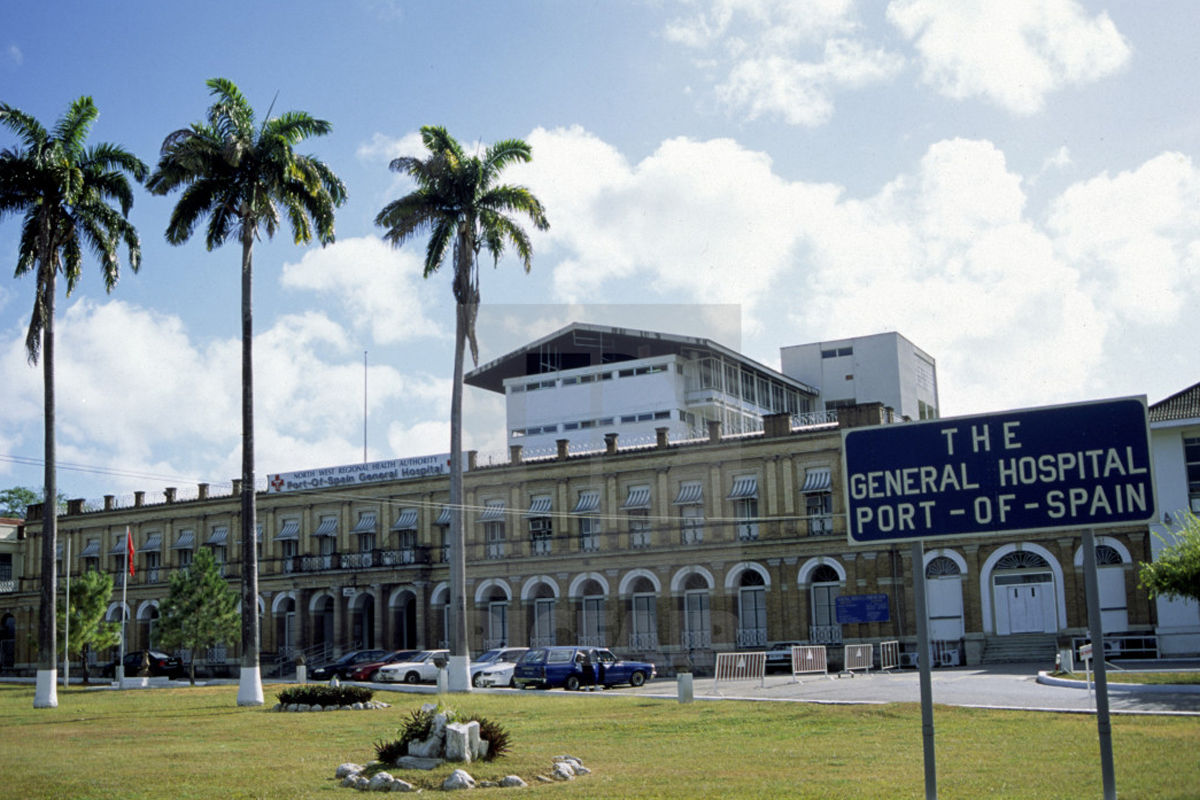 DNA tests to be conducted on skeletal remains found at POSGH

Skeletal remains were found at the Port of Spain General Hospital on Wednesday morning.

The discovery was made around 11am by an excavation operator at the southern end of the hospital, near the old car park.
Belmont police were notified by a health and safety officer at the site.

A district medical officer confirmed the bones were human.

The remains were removed by a funeral home and homicide investigators visited the scene.
DNA testing is expected to be done on the remains.

Loading...
Newer Post
Moonilal tells Young writing the US does not change breach of helicopter contract
Older Post
Venezuela Condemns the Violent Events at the US Capitol