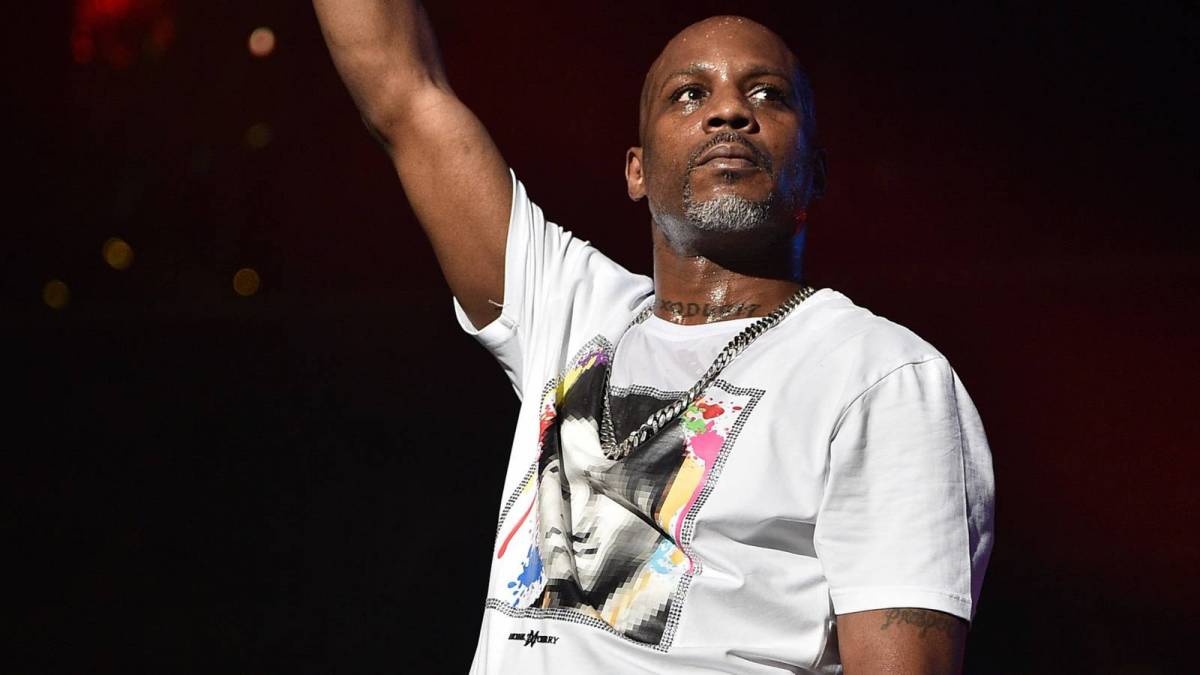 Since the news of DMX being hospitalized broke, rumors and misinformation have spread like wildfire across the internet. Now, his family is speaking out to set the record straight.

In the statement released on Monday, they began by slamming rumors that DMX’s masters had been sold. Since his death, rumours of Jay-Z and Beyonce purchasing his masters to give to his children had begun circulating on social media.

However, the family has denied this, saying, “no one has bought Earl’s masters.”

They also shut down rumors that memorabilia was being sold to pay for DMX’s homegoing ceremony.

DMX, the beloved “Ruff Ryders Anthem” star, passed away on April 9th after a week-long hospitalization following a heart attack that was said to have been triggered by a drug overdose.

The statement did not detail the finalized funeral plans for X, though the family did say that they “will keep the public posted on funeral/memorial service arrangements.”